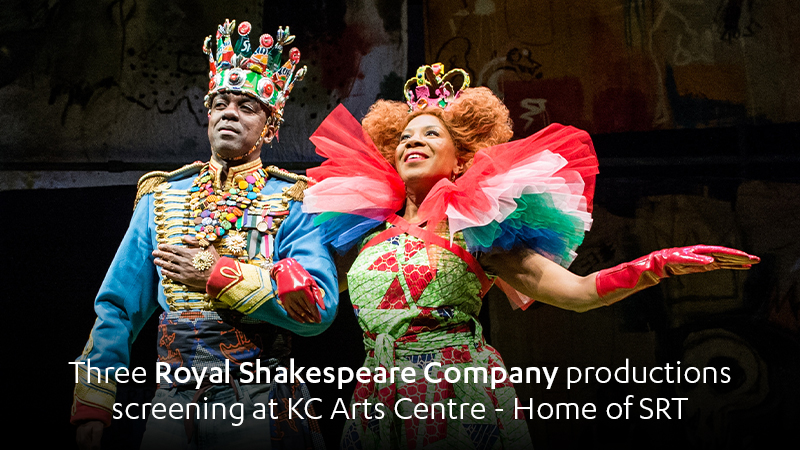 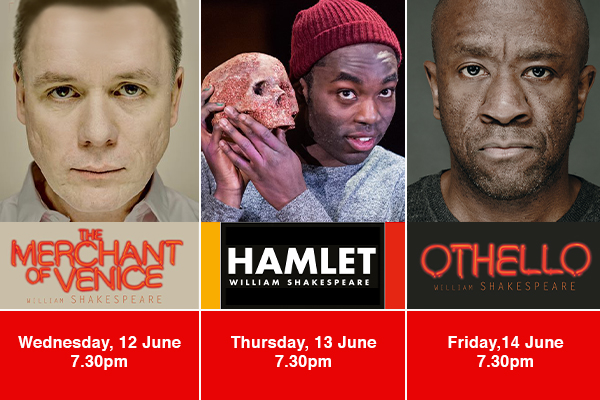 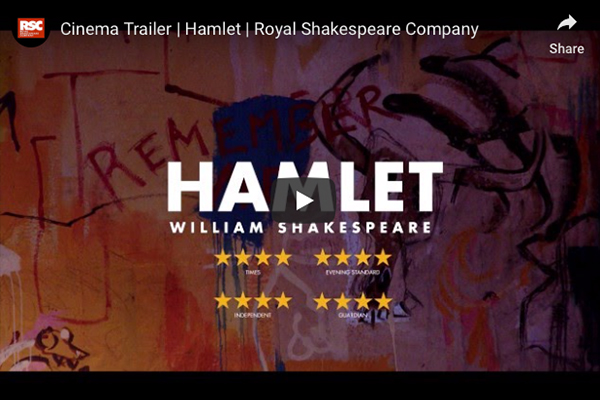 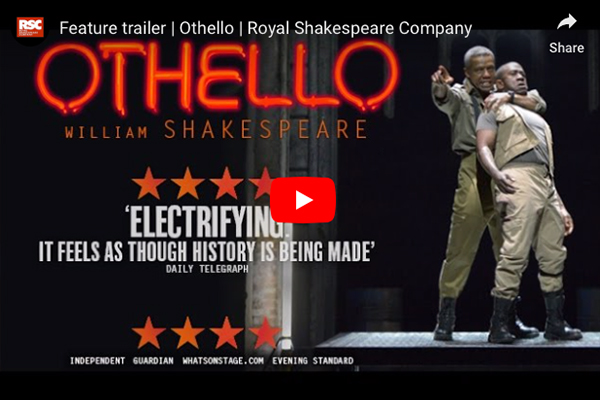 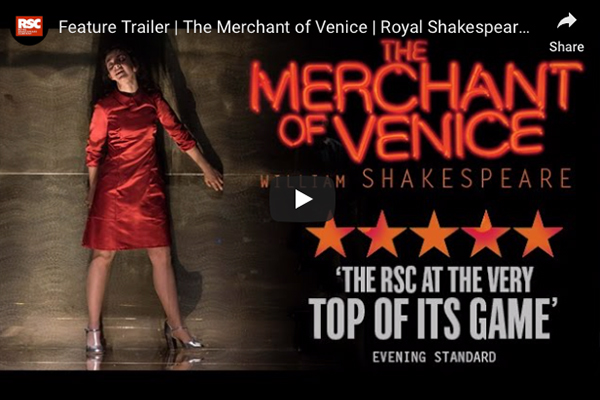 Over the years, SRT has presented and produced some of the most outstanding Shakespeare productions here in Singapore - from our Shakespeare in the park series, to Sam Mendes’ The Bridge Project.

We are now excited to offer you a brand new way of experiencing theatre: for three nights only, catch a screening of Shakespeare’s biggest hits as produced and performed by the internationally renowned Royal Shakespeare Company (RSC). Each performance is followed by a complimentary sharing by a Shakespeare theatre veteran.

Please note that this is a screening of the theatre production, and not a live performance.

There will be a post-show talk with Julie Wee (Cassius, Shakespeare in the Park – Julius Caesar) after the performance.

In the melting pot of Venice, trade is God. With its ships plying the globe, the city opens its arms to all, as long as they come prepared to do business and there is profit to be made.

With the gold flowing all is well, but when a contract between Bassanio and Shylock is broken, simmering racial tensions boil over. A wronged father and despised outsider, Shylock looks to exact the ultimate price for a deal sealed in blood.

There will be a post-show talk with Sharda Harrison (Shakespeare in the Park – Julius Caesar) after the performance.

“one of the most captivating Hamlets of the decade” – The Telegraph

“a winning combination” – The Guardian

“the most compelling youthful Hamlet” – Independent

Hamlet has the world at his feet. Young, wealthy and living a hedonistic life studying abroad. Then word reaches him that his father is dead.

Returning home he finds his world is utterly changed, his certainties smashed and his home a foreign land. Struggling to understand his place in a new world order he faces a stark choice. Submit, or rage against the injustice of his new reality.

Simon Godwin (The Two Gentlemen of Verona, 2014) directs Paapa Essiedu as Hamlet in Shakespeare’s searing tragedy. As relevant today as when it was written, Hamlet confronts each of us with the mirror of our own mortality in an imperfect world.

There will be a post-show talk with Daniel Jenkins (Friar Laurence, Shakespeare in the Park – Romeo & Juliet) after the performance.

Othello is the greatest general of his age. A fearsome warrior, loving husband and revered defender of Venice against its enemies.

But he is also an outsider whose victories have created enemies of his own, men driven by prejudice and jealousy to destroy him. As they plot in the shadows, Othello realises too late that the greatest danger lies not in the hatred of others, but his own fragile and destructive pride.

After more than a decade working in film and television on projects from Star Wars to Holby City, Hugh Quarshie returns to the RSC to play Shakespeare's Othello. He was last seen with us in Faust and Julius Caesar (1996). Hugh will play opposite Lucian Msamati in the role of Iago, returning to the RSC following his role as Pericles in 2006. The production is directed by Iqbal Khan (Much Ado About Nothing, 2012). 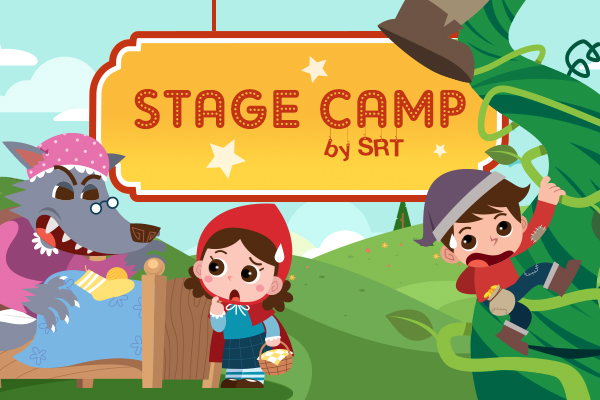 This June school holidays, have fun and gain confidence through dramatic games and storytelling!