SRT produces the very successful Shakespeare in the Park season and is also one of the biggest producers of children’s theatre in Southeast Asia with shows like The Cat in the Hat, The Ugly Duckling and The Three Little Pigs.

SRT is also very active in the local community with a Learning & Engagement programme that benefits thousands of students, teachers and children and which underpins a substantial investment in audience and talent development for the wider industry in Singapore.

SRT is supported by the National Arts Council under the Major Company Scheme for the period of April 2017 to March 2020.

Singapore Repertory Theatre is a Registered Charity and relies on voluntary contributions from its audience and other funders. Donations and sponsorship help every element of SRT’s work both on stage and off. From the creative teams that produce our most awe-inspiring shows to the creation of our remarkable Learning & Engagement programmes, voluntary contributions enable us to continue working to the highest possible standards.

We are committed to fundraising best practices and abiding by the Code Of Governance For Charities And IPCs. We have been awarded the Charity Council’s Transparency Award in 2016, 2017, 2018 and 2019, and have the following policies in place:

What You Need To Know About SRT 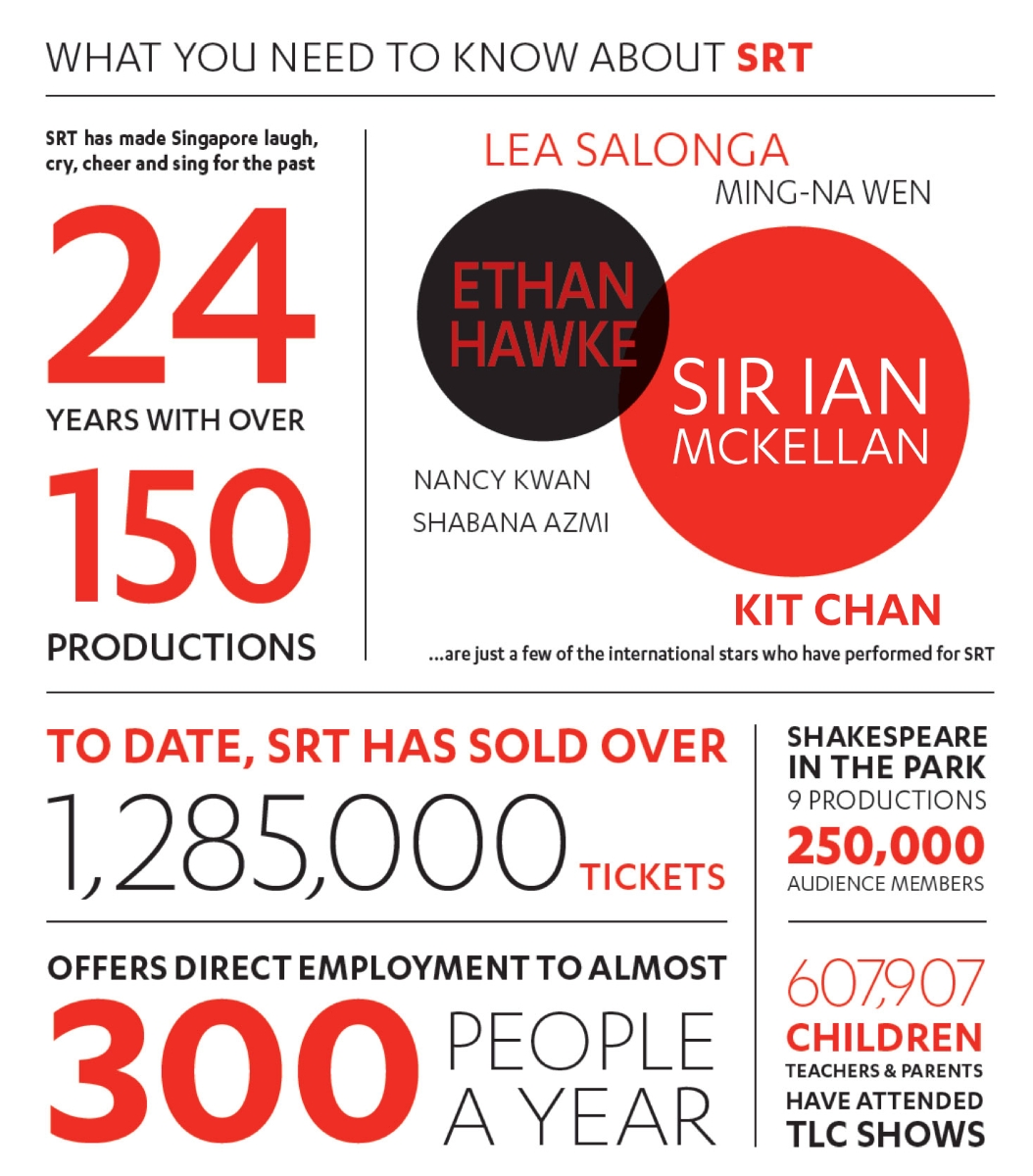 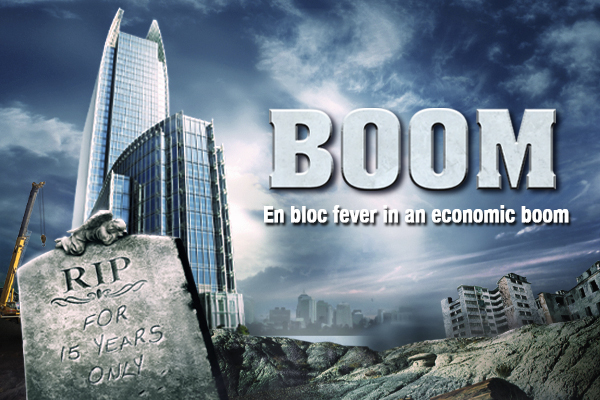 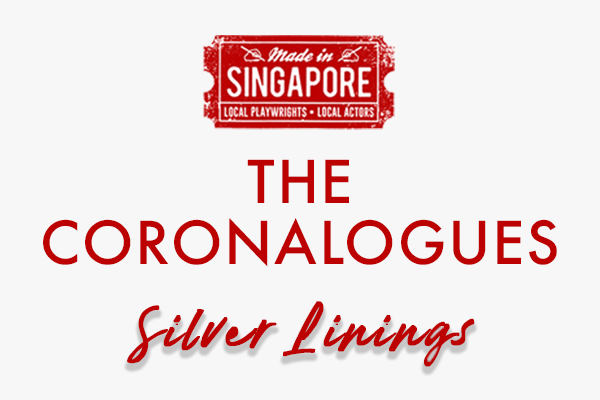 A Digital Programme for Budding Actors