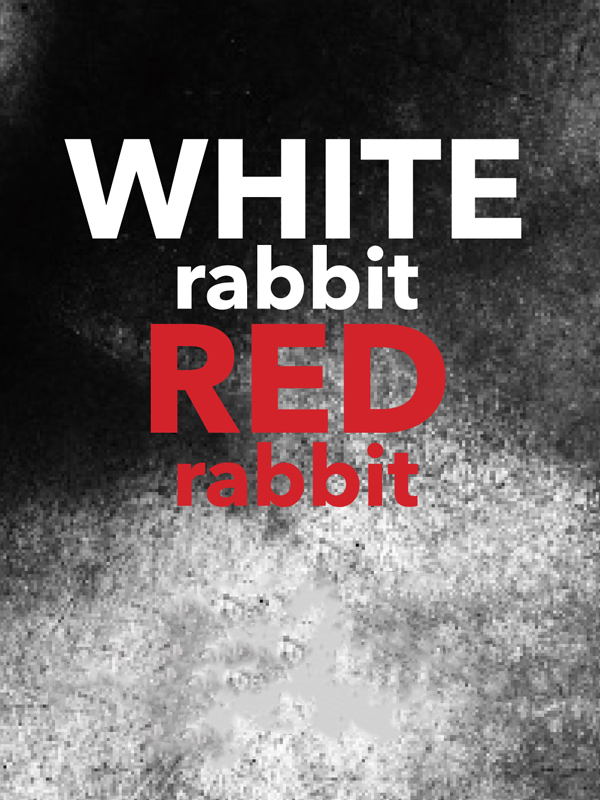 Iranian writer, Nassim Soleimanpour, wrote White Rabbit Red Rabbit to connect himself with the world at a time when he was forbidden to travel out of Iran. This internationally acclaimed production has since been translated into 15 languages and has been performed over 200 times all around the world.

At the heart of this play, is the idea of the playwright trying to speak to the audience about his terrifying and personal exploration of individual freedom – manipulating the performer with his transformative script.

A performer is handed a script in a sealed envelope in front of an audience. The actor opens the envelope and reads the play for the very first time (out loud) to a live audience - taking the plunge into the unknown, bringing the audience on an intimate journey, unrehearsed and undirected.

White Rabbit, Red Rabbit is a potent reminder of the transgressive power of theatre.

The one-man show will feature Singapore Repertory Theatre’s (SRT) Artistic Director, Gaurav Kripalani. Kripalani is a veteran in the theatre industry, having led SRT for 20 years. Despite having received an Acting degree, this will be Gaurav’s first ‘performance’ in front of an audience in over 15 years.

This will be a one-night only not-to-be-missed event.