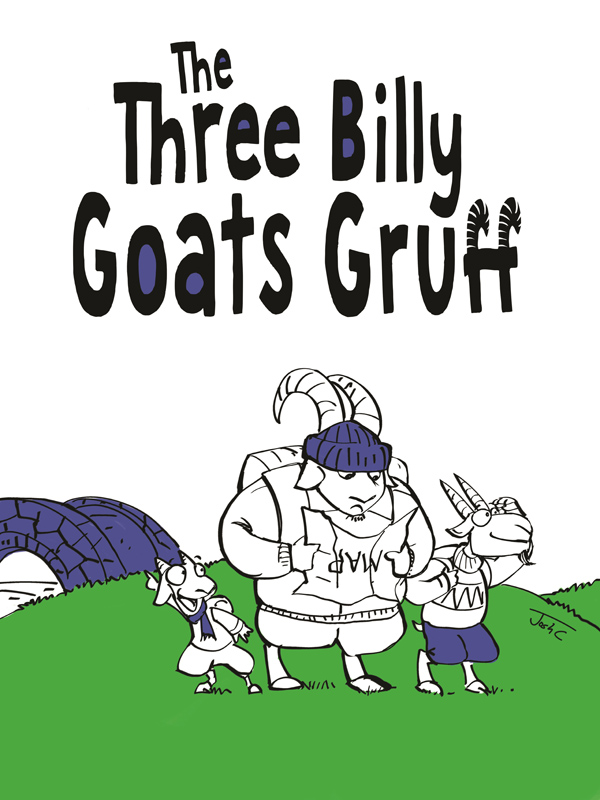 Following the hugely successful production of Goldilocks and the Three Bears and The Three Little Pigs, SRT's The Little Company presents the third and final instalment of its Trio-series featuring music and lyrics by the Laurence Olivier award-winning West-End musical theatre songwriting duo George Stiles and Anthony Drewe (Honk! and Mary Poppins). Step into the magical, fairytale world of The Three Billy Goats Gruff - a musical that is guaranteed to be snortingly silly and full of giggles.

The Three Billy Goats Gruff (affectionately known as "Baby", "Middle" and "Big") graze happily together with their caretaker, Little Bo-Frilly. But one day, it dawns on them that they are in the middle of a horrible drought. As the grounds turn a dreadful shade of brown, they are slowly but surely running out food. Together, the gang makes the decision to cross a bridge to the other side of the valley, where lush green grass awaits.

Unfortunately, below the bridge lives a frightening troll that  gulp  loves to feast on goats! Can they outsmart the monstrous, greedy troll in this fight for survival? Come on this adventure with catchy tunes and laugh-out-loud moments  this is one musical that has it all. Don't miss it! 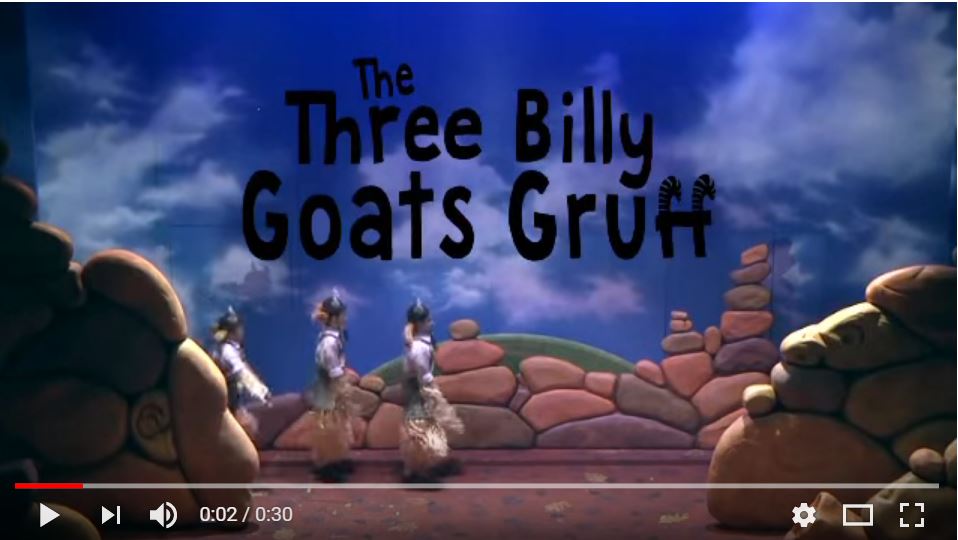