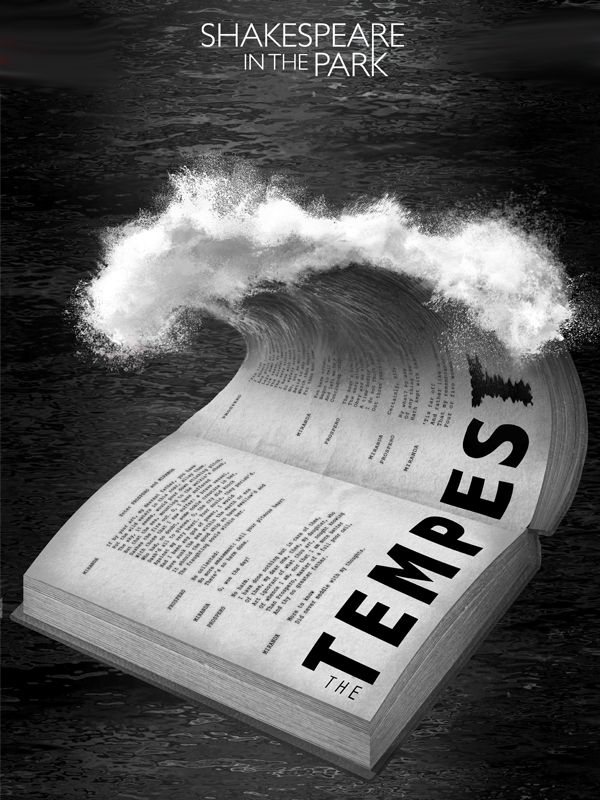 Brought to you by the company that has captivated thousands with its successful productions of The Merchant of Venice, Othello, Twelfth Night, Macbeth, A Midsummer Night's Dream, and Much Ado About Nothing.

Spread your picnic blanket under the stars and immerse yourself in the magic of The Tempest, Shakespeare's final play. Get drawn into Prospero's world of sorcery and fairytale improbabilities where nothing is what it seems.

A highly anticipated annual event in Singapore's cultural calendar with lavish sets by an impressive creative team and seasoned cast, SRT's Shakespeare in the Park outdoes itself every year to bring you a world class outdoor theatre experience at affordable prices. 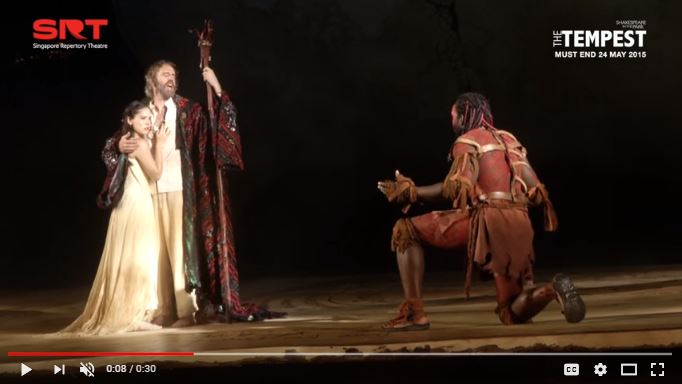 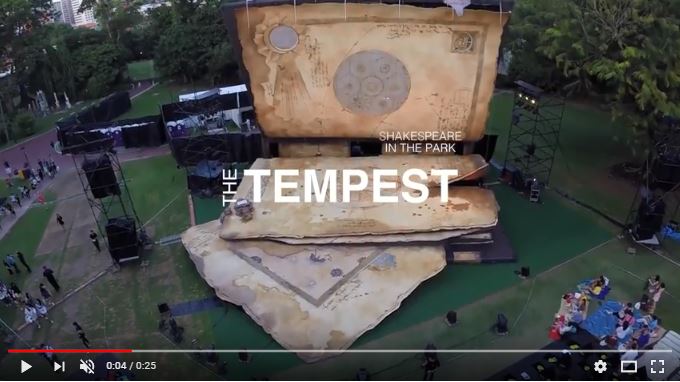