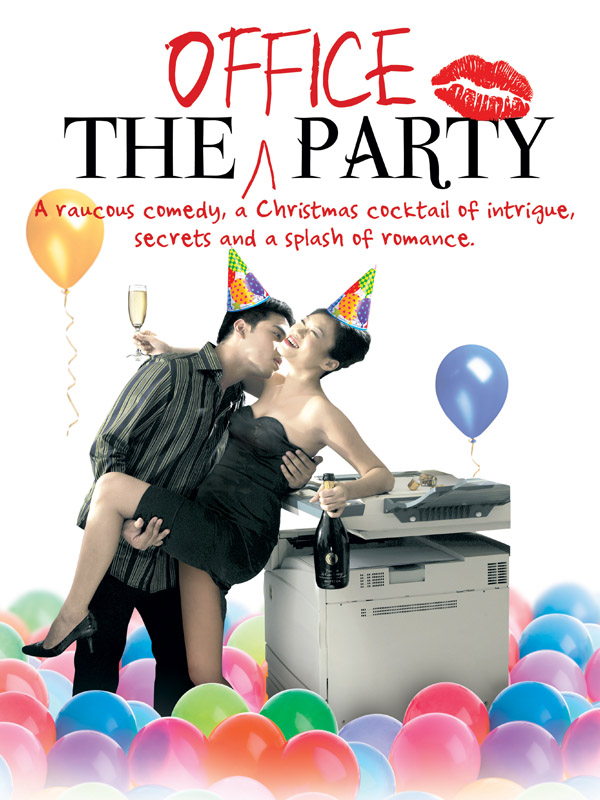 Picture "The Office" meets "Love Actually" and you know you will be in for a rollercoaster ride of laughter, love and tears in this comedy written by John Godber which leads seven diverse characters through the minefield of office politics, petty differences, sexual harassment and hidden desires. And that's just another day at work! At the advertising company Chapman and Howard, the staff have taken great pains to prepare for their traditional Christmas bash, and to ensure that they avoid any scandals similar to last year's which resulted in a visit from the police and the Managing Director's divorce! But when the drinks flow and the good times roll, the party lurches from one disaster to another.

Directed by Tracie Pang (ST Life! Theatre Awards 2006 & 2007 nominee for Best Director), this comic drama is the perfect antidote to lift up your spirits and spread some good Christmas cheer. This is one play you must catch with your colleagues and friends!