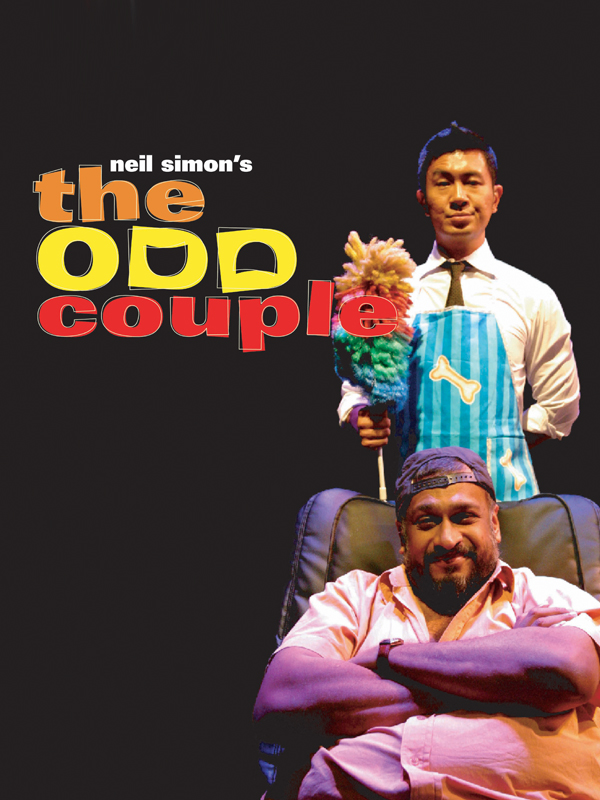 After its stage debut in 1965, The Odd Couple was released as a movie in 1967 starring Walter Matthau and Jack Lemmon, and has gone on to become a classic, both on stage and on screen.

Newly divorced Oscar Madison, a beer-guzzling, poker-playing sports reporter with limited house-keeping skills, invites his friend Felix Ungar to stay. There’s only one hitch: Felix is a compulsively tidy hypochondriac, whose neurotic ways have found free reign after his wife unexpectedly throws him out.

It’s a mis-match made in heaven for fans of witty dialogue.