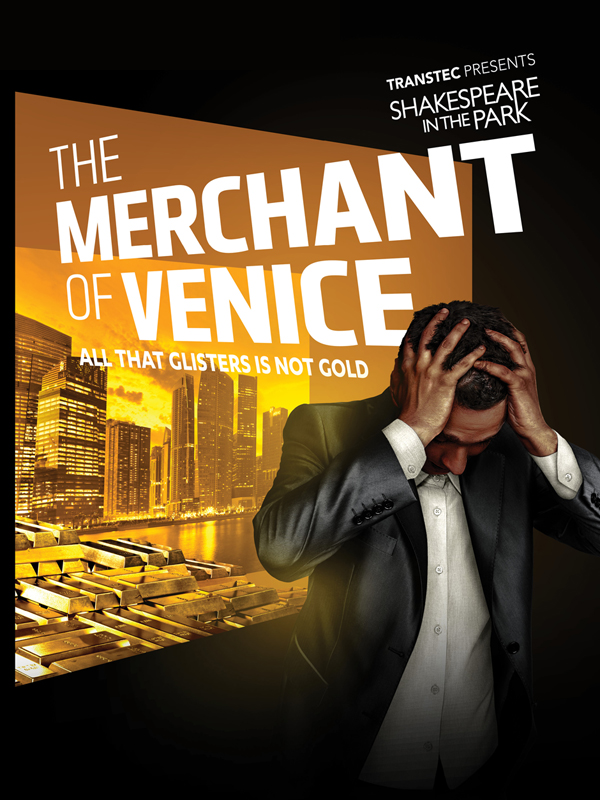 THE POUND OF FLESH, WHICH I DEMAND OF HIM, IS DEARLY BOUGHT, 'TIS MINE AND I WILL HAVE IT.

From the company that brought you Othello, Twelfth Night, Macbeth, A Midsummer Night’s Dream and Much Ado About Nothing.

Spread a picnic blanket under the stars, uncork that bottle of wine and lose yourself in the rich world of The Merchant of Venice, where all that glisters is not gold. Join Shylock, one of Shakespeare’s most sympathetic villains, and the quick-witted Portia in their pursuit of justice and mercy.

With its lavish sets and seasoned cast, Shakespeare in the Park has become a highly anticipated event in Singapore’s cultural calendar. With over 30,000 people attending Othello last year, book your tickets early in order not to miss this fabulous and affordable outdoor theatre experience. 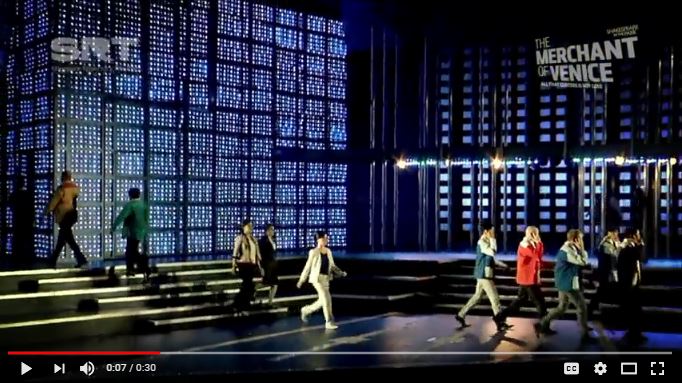 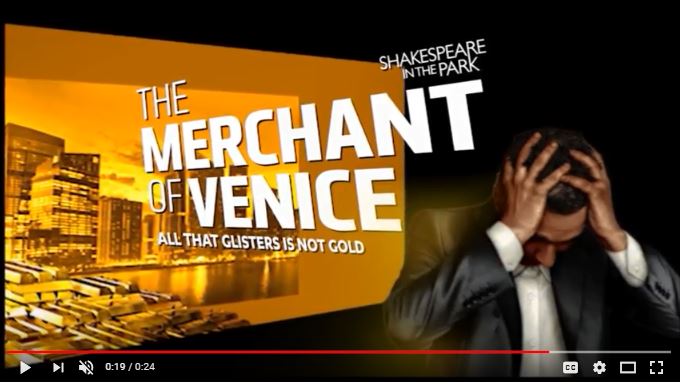 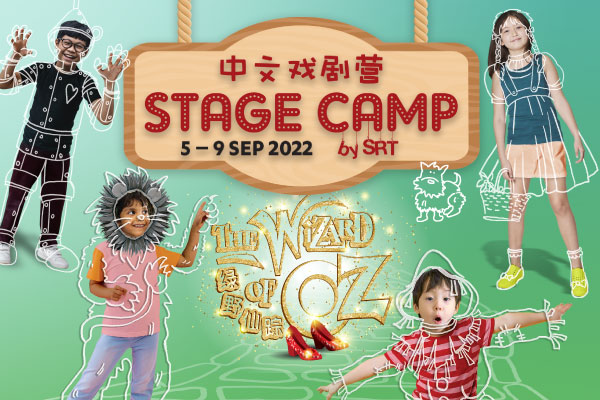