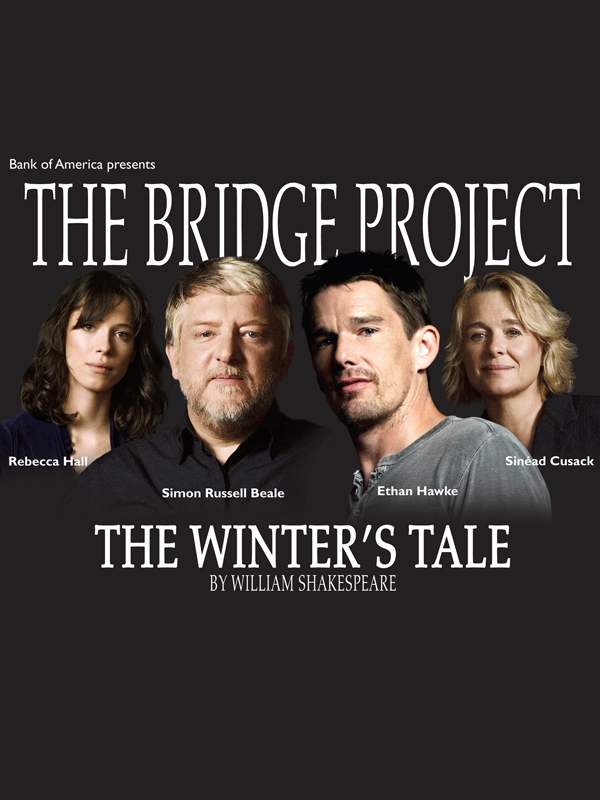 Sam Mendes has directed The Winter's Tale by William Shakespeare in 2009 starring Simon Russell Beale, Sinead Cusack and Rebecca Hall (Vicky Christina Barcelona) from the UK; and Richard Easton, Josh Hamilton and Ethan Hawke (Before Sunset Training Day) from the US. Singapore Repertory Theatre (SRT) is proud to be one of the five co-commissioners to have created this prestigious production.

Singapore is the first – and only Asian stop – on the world-tour in March 2009 which is presented in Singapore in collaboration with Esplanade – Theatres on the Bay.