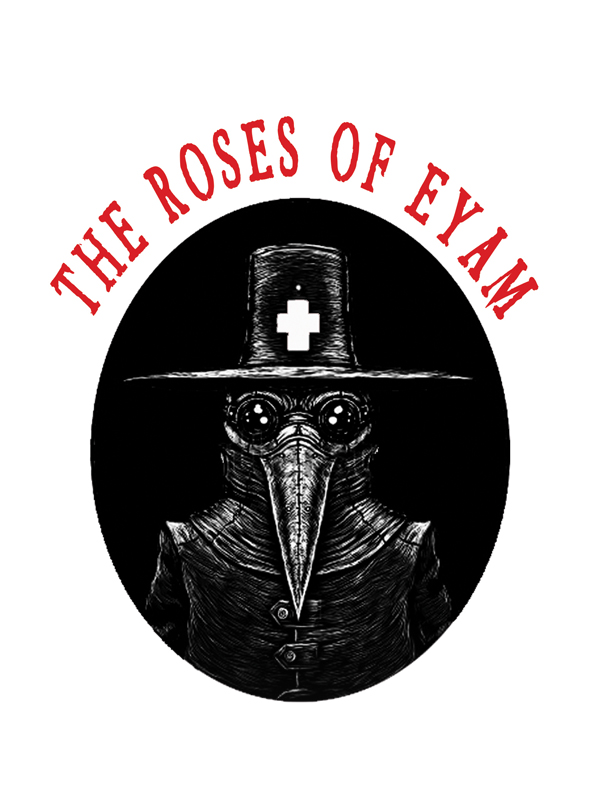 The Roses of Eyam is based on a true story that took place in Derbyshire, Northen England. From the summer of 1665 through to October 1666, 260 out of 350 died in the village. Five years earlier, the newly restored King Of England, James I, signed the Act of Uniformity, replacing all Puritan preachers with Anglican Ministers. It was a time of uneasy peace, with countless underlying tensions throughout England.

Welcome to our studio production of Don Taylor’s The Roses of Eyam. This play has been a challenge both for my cast of hardworking student actors and for myself as director. The play boasts a cast of 45, and as a company of 15 actors, we have had to make adjustments and think creatively. Double and triple casting has become the norm and we have also taken liberties with gender. For example, Stanley in our production is female. I hope the decisions we have made do not distract from what is ultimately the story of human sacrifice, great courage and hope. In a world that seems to get crazier by the day and in which our humanity and love for our fellow man is pushed to the limits, The Roses of Eyam reminds us of what we have forgotten. The need for compassion, tolerance and acceptance. And to have the courage to stand up and do what we know is right, despite the dangers and sacrifices. To quote Catherine Mompesson, "There may be no enemy, but there is a battle for sure. Are you running, or do you stand?” This play is for those who stood.

Many thanks to all at SRT for their continued support, Sagaya David and his team for helping with set and lighting and Khairul Kamsani for assisting with direction.