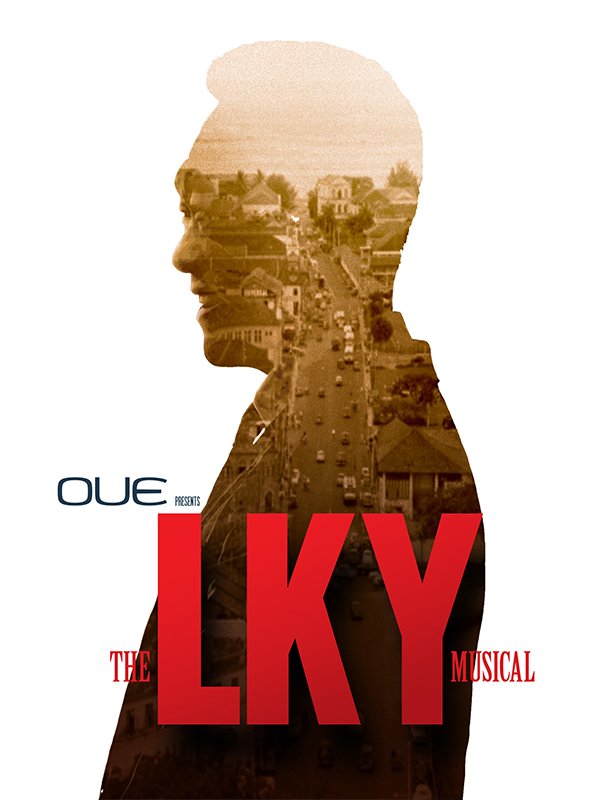 The LKY Musical tells the dramatic story of Singapore’s first Prime Minister, Mr. Lee Kuan Yew. It follows his life from his pre-war days as an idealist student through his transformation into a powerful political leader fighting for Singapore’s independence. Beginning with the challenge of surviving the Japanese Occupation through his years as a Cambridge student, his return to Singapore as a young lawyer, the formation of the PAP, and the political struggle with the communists.  It ends with the failure of our merger with Malaya.

It is a journey of personal triumphs and setbakcs – His lifelong friendships with those who would become Singapore’s founding fathers. His Courting and eventual break with Lim Chin Siong, a political ally who became his fiercest opponent, and his love and partnership with the woman who made everything possible, Mdm Kwa Geok Choo.

The LKY Musical is BACK!
From 7 September 2022 onwards I Sands Theatres, Marina Bay Sands

Proudly presented by Aiwei and Singapore Repertory Theatre, this is the first large-scale musical in Singapore after over two years!

Watched by over 50,000 people during its first run in 2015, The LKY Musical is one of the most successful Singaporean shows of all time. This home-grown musical tells Lee Kuan Yew’s story - from his student days in 1941 to Singapore’s independence in 1965.

The LKY Musical previews from 7 September 2022 at Sands Theatre, Marina Bay Sands. Early birds enjoy 15% off when you book your tickets today! Click here to get your tickets now!