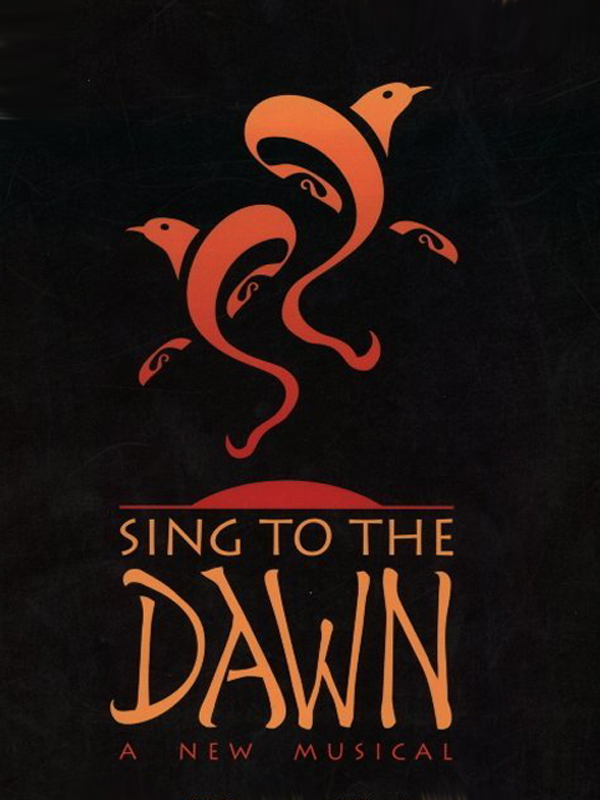 Set in the recent past, the story begins on the day that the winner of the annual scholarship, which will send one student to Bangkok for higher studies, is announced.

Kwai has been top of his class for three years, and everyone, especially his father, Somchai, is eagerly anticipating his winning the scholarship. And there is further reason for celebration within the family; Dawan's mother, Somsri, has found a suitable husband for Dawn and she is looking forward to seeing her daughter settle down in the village. However everyone's dreams are shattered when the winner of the scholarship turns out to be Dawan herself.

This is the very first time a girl has won the award. Their father is furious and refuses to let Dawan accept the scholarship; he has lived in the city and despises what it does to people. Despite his resistance, the village abbot's refusal to help and the strains the situation puts on her relationship with her brother, Dawan is determined to take her chance. Seeing how much it means to her daughter, and remembering her own dreams, Somsri realizes that Dawan deserves to make her own choices. Together with her mother's support and the encouragement of her grandmother, Rachanee, her teacher, Chalardchai, and a friend, Bao, who works in the market, Dawan remains determined. After many battles, changes of heart and misgivings over what may happen to Dawan and the family, the father finally makes his decision.