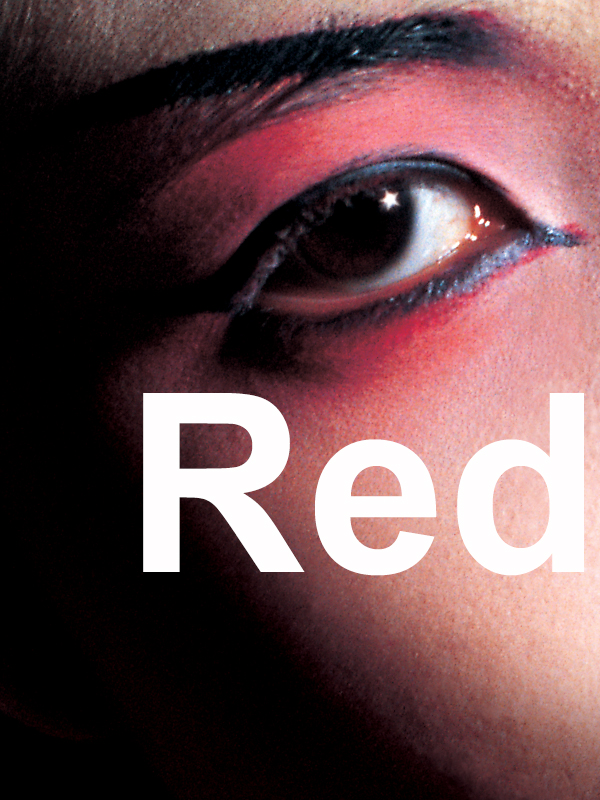 "A hypnotic new play - RED is a piece of theatre filled with illusions, mysteries, ancient traditions and grand announcements." - Republican-American

The Singapore Arts Festival is proud to welcome the homecoming of critically acclaimed Singapore - born playwright Chay Yew. Returning home for the first time in eight years, this will be the first time the talented Chay Yew directs Red, coincidentally a play also written by himself back in 1998.

Based in Los Angeles, the award-winning Chay Yew is ranked among the handful of critically acclaimed Asian-Americans working in theatre in the U.S.A. Hailed by many to be an important voice exploring the Asian identity, Chay Yew has written Porcelain, As if he hears, A language of their own, Wonderland and many others. His work has been produced by many renowned theatre companies in the world, including the New York Shakespeare Festival's Public Theater, Royal Court Theatre (London) and Long Wharf Theatre etc. A recipient of the London Fringe Award and the DramaLogue Award for Best Direction, Chay Yew's directing credits include David Henry Hwang's Golden Child and Alec Mapa's Pointless.

Red also boasts a stellar cast of Asian-American veteran actors who have diverse experience in stage, TV and film. This outstanding cast list include Emily Kuroda, an actress with more than 40 stage productions to her name and also seen in Warner Brother's Gilmore Girls as Mrs Kim, J. Sakata who will be appearing with Cameron Diaz in an upcoming comedy The Sweetest Thing and Page Leong, whose film and television credits include ER, Felicity and Another 48 Hours.

Red is about the ghost of a Beijing Opera Star who haunts an abandoned theatre in Shanghai. He is discovered by Sonja Wong Pickford, a famous Asian-American romance writer, whom in turn find herself coming to terms with herself, her art, and her history. An explosive drama exploring the uneasy alliance between propaganda and art, passion and sacrifice, Red is set against the turbulent times of the Cultural Revolution in China and the backdrop of contemporary pulp-fiction America.

When Chairman Mao's Cultural Revolution swept through China, the ancient, glorious art form of the Beijing Opera became a pawn in the dangerous game of new politics versus old traditions. For a man whose life plays out on the stage and a woman caught up in the Revolution, the game will have tragic consequences. Only years later will they realize that art can withstand the blows of history and bonds may prove too strong to be broken.