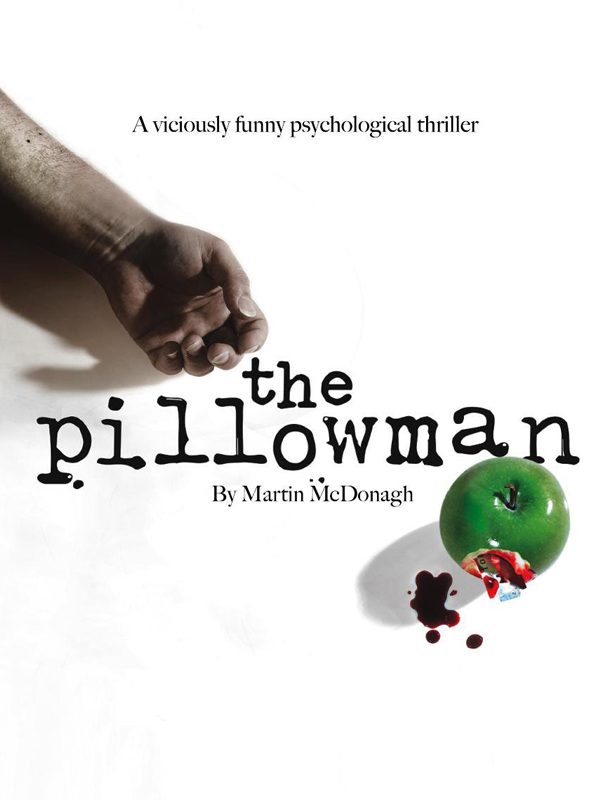 "a spellbinding stunner of a play...which dazzles with a brightness now largely absent from Broadway." - New York Times

The Pillowman, written by celebrated Irish dramatist Martin McDonagh, marries comedy and psychological drama. Set in an unnamed totalitarian state, Katurian - a fiction writer of gruesome fairy tales - has been dragged in by the police for interrogation about crimes committed in his community. They bear an uncanny resemblance to his books. As the police inspectors perform their good cop/bad cop routines to get to the bottom of the case, the audience will be led into the darkly funny and brutal world of the writer's, and perhaps even their own imaginations.