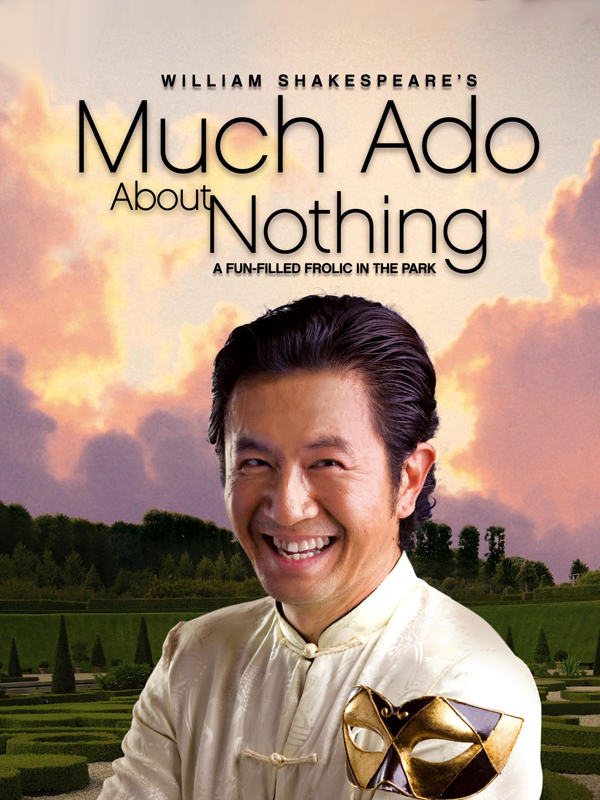 'Shakespeare in the Park' returns this May with one of the greatest comedies of all time.

Sumptuous costumes, a spectacular set, music, dancing,word play and laughter come together to make a joyful night. Bring a picnic basket and blanket and sit under the stars as the park comes to life like you have never seen before.

In 2007, over 20,000 people came to SRT's landmark production of A Midsummer Night's Dream at Fort Canning Park. This year's Much Ado About Nothing promises to be even more fun. Whether you want to enjoy a wonderful romantic comedy, be part of a historic event, or just have a picnic, this will be a spectacular evening for young and old.

As war-weary soldiers return home, sparks fly as a battle of love commences. At the wealthy Leonato's house, the beautiful young Hero catches the eye of Claudio, a handsome soldier. They fall in love at first sight and rush head long into marriage, but they still have a lot to learn about each other. There is no such hurry for confirmed singletons Beatrice and Benedick, whose scorn for love and love of bickering inspire their scheming friends to plot them a happy ending.

A hilarious showdown between the sexes unfolds in Shakespeare's dark and dazzling romantic comedy.