Based on Miss Julie by August Strindberg

"SENSATIONAL. THE PERFORMANCES ARE ELECTRIFYING." - THE INDEPENDENT

In the smouldering kitchen of a remote South African farmhouse, twenty years after the end of apartheid, a single night of brutality and tenderness unfolds between a black farm labourer and his white master's daughter. The visceral struggles of contemporary South Africa are laid bare as the couple's deadly attraction spirals out of control and they battle over power, sexuality, memory, mothers and land. 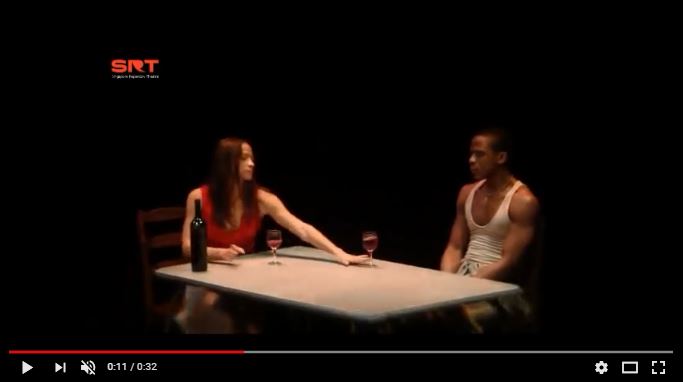