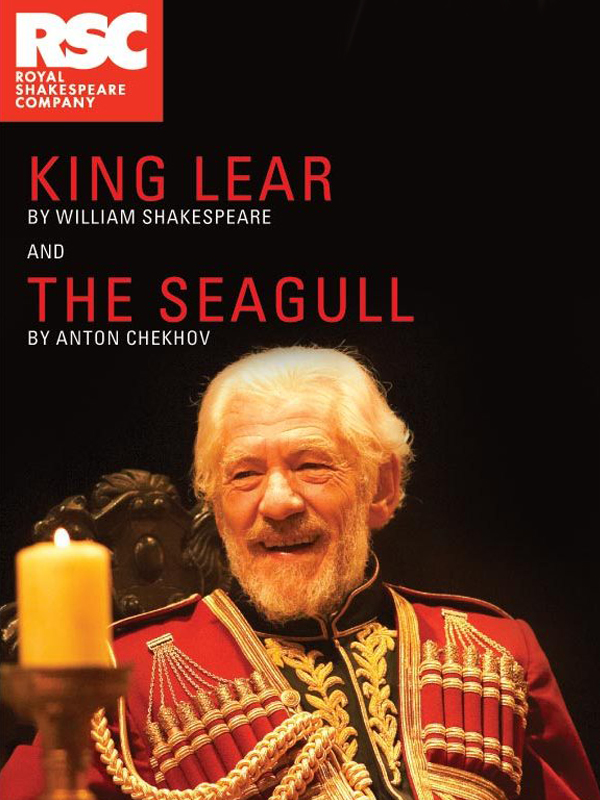 In a major coup, SRT, in collaboration with Esplanade - Theatres on the Bay, is bringing the Royal Shakespeare Company to Singapore as the premiere stop (and the only Asian destination) on their world tour of these landmark productions.

First performed 400 years ago, the tragedy of King Lear remains one of the greatest plays in world drama, as Shakespeare investigates old age, mortality, family and man's need for religious belief and the capacity to endure.

Anton Chekhov's masterpiece The Seagull threads comic and tragic situations in the lives of a famous actress, her son and their lovers. As the young strive for fulfilment, their older counterparts look back to youthful dreams that remain unrealised. 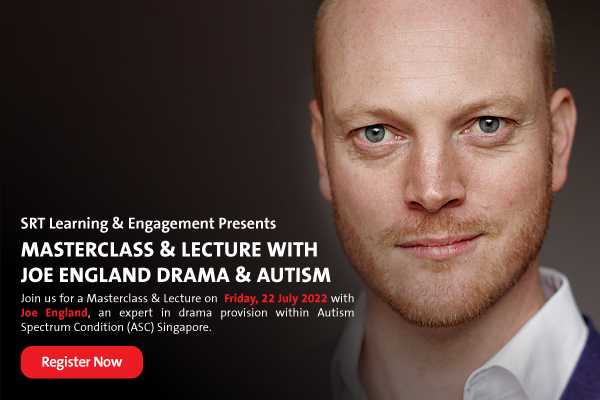 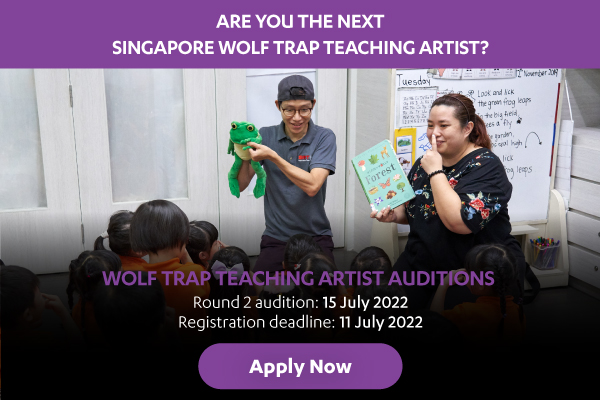