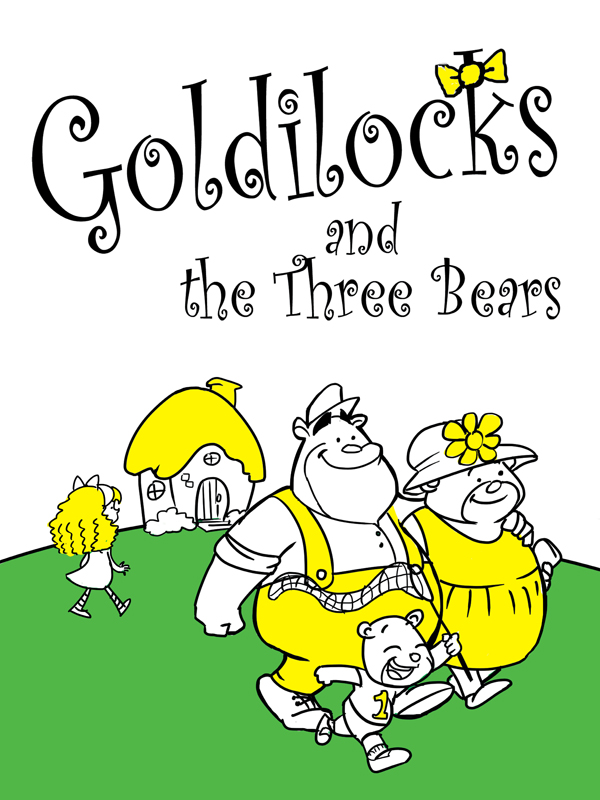 Goldilocks, on a trip into the forest, ventures into a seemingly uninhabited house. In the process of making herself feel at home, she turns the place into a gigantic mess! Little does she know that the house belongs to a family of three bears, who will not be too pleased to witness her handiwork.

Following the sold-out run of The Three Little Pigs in 2012, the second installment of SRT's The Little Company Trio-series, Goldilocks and the Three Bears reminds children not to fiddle with the belongings of others, lest there be consequences to bear.

With music and lyrics by the famed award-winning West-End musical theatre song writing duo George Stiles and Anthony Drewe, join the cast as they bring your child on an exciting journey through this children's classic!