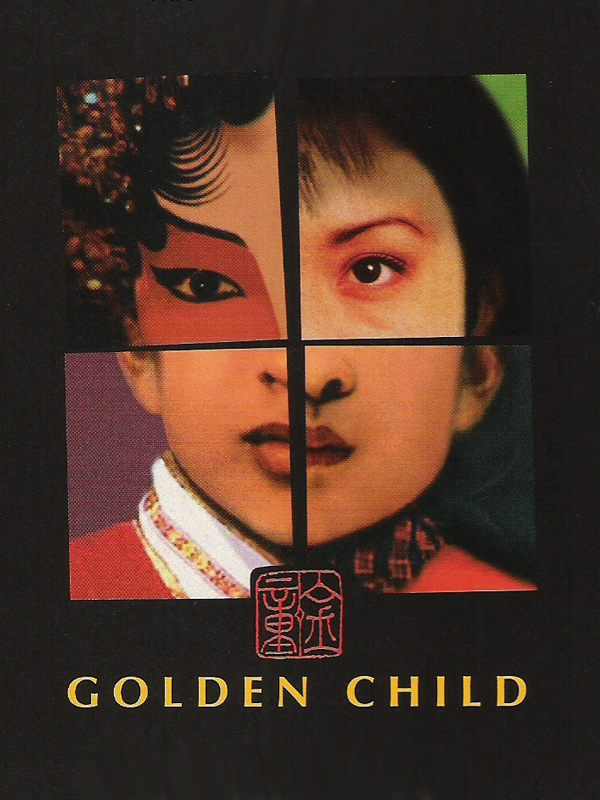 The story begins with Andrew Kwong grappling with fatherhood. He meets the ghost of his mother, who then takes him on a journey through time, where he is "born again" back in the time of his grandfather.

Patriarch Eng Tieng-Bin is enthralled with the flowery words of a British missionary and transforms the family from traditional ancestor-worshipping Confucianists to a hybrid breed of born-again Christians. To make things more complicated, David Henry Hwang throws in the strife between Tieng-Bin's three wives who vie for his attention and power in the household which is on the verge of turning Christian - thus monogamous.

The "Golden Child" is the first wife's precious daughter Ahn. The crux of the play lies in East meeting West, not so much as to join with it, but smash into it, and with this leaving several of the play's characters wrecked.

SRT was the first Singaporean theatre company on Broadway in 1998 as Associate Producer of Golden Child. Golden Child was nominated for the 1998 Tony Award for Best Play, as well as Costume Design (Play or Musical) and Featured Actress in a Play.