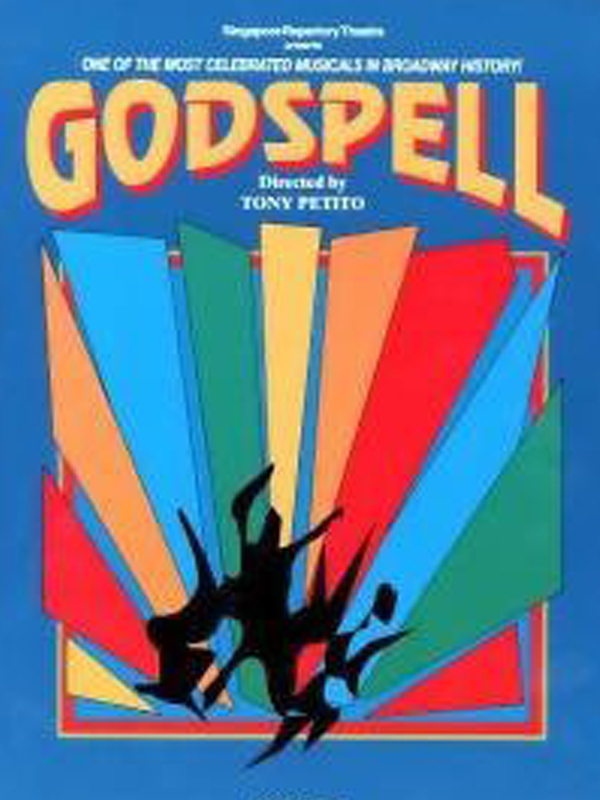 It is a jubilant celebration of the Gospel as told by St. Matthew. It is a religious experience to be felt joyously. It is a release of one's spirit into the larger heart of mankind. In brief, it is the belief of John-Michael and his generation that the passion of Jesus Christ was to teach love and joy in the hearts of people rather than hate and sadness. In singing these well-known sayings and stories of the Bible, John-Michael calls on many theatrical devices.

A pantomime, children's games, charades, puppetry, vaudeville antics, the question-answer technique of minstrel shows, tap and soft shoe dancing, and songs and music of many colours...folk, ballad, pop, rock, light musical comedy and dramatic. His people are cast primarily as clowns, in improvised costumes to enact the simple stories, sayings, and parables of the Gospel. The main advice to the players is to speak honestly with open simplicity, but never coy nor naive; not to push for exuberance, not to play to the audience, but to be one in a party of celebration with them; and when the moment comes for the symbolic crucifixion, to feel deeply man's anguish for his sins.