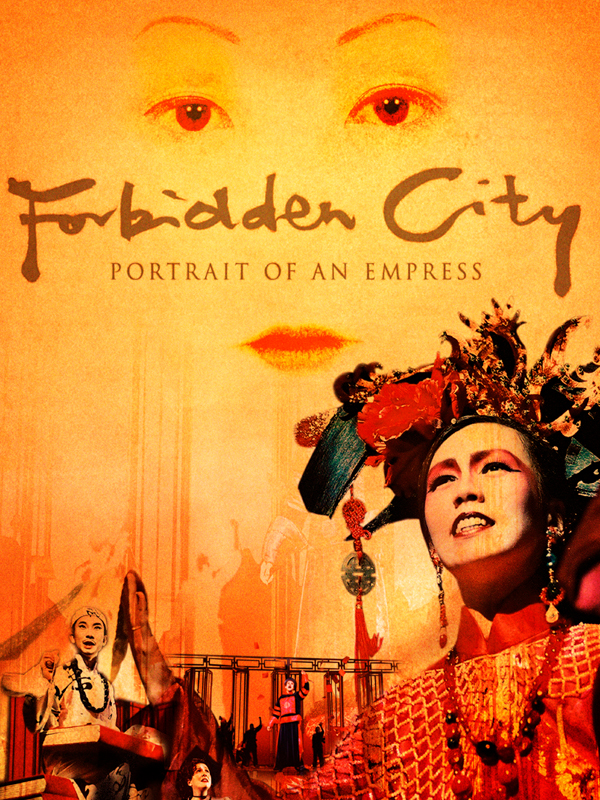 Just who is the real Tzu Hsi? A young concubine scheming for survival and love amidst the political intrigue of the Forbidden City rises to become Empress, only to end her days as an aging Dowager fearing for her safety.

What of her relationships with the men in her life? Three Emperors, the powerful head Eunuch and a journalist all feature in her fascinating story as seen through the eyes of an American artist, who was the first Westerner invited to China to paint her portrait.

All vividly brought to life with a stirring score and sumptuous costumes designed by London-based Singapore designer Yang Derong. Don't miss the world premiere of this new Singapore musical that promises to be a feast for the senses!