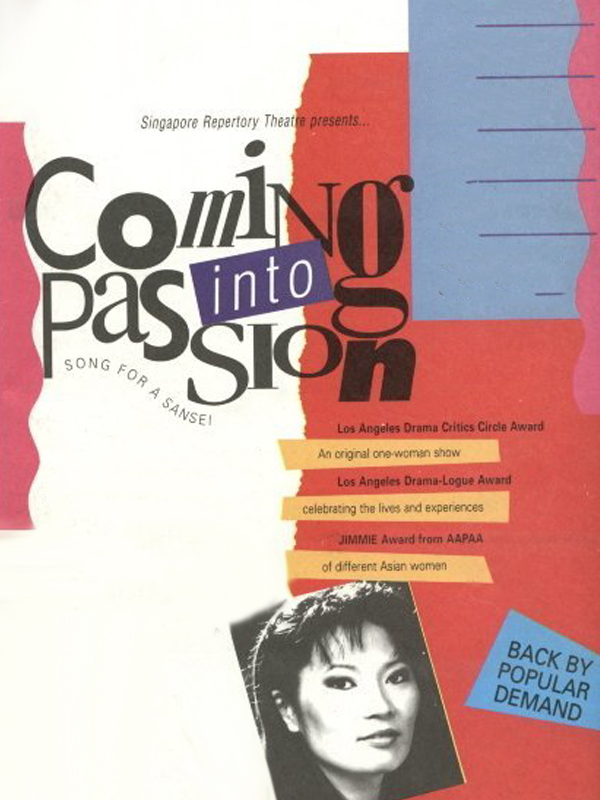 A one-woman multi-character comedy/drama, deals with the lives and expectations of different Asian and Asian-American women. A newscaster, aware of violence against Asians, emotionally distances herself from it and also from the stereotypical images of Asians that dominate mainstream media. Haunted by dreams of children falling out of the sky, she disagrees with her therapist that her dreams have any relevance to her present problem of not being able to say the news on the air. Her only reaction after reading about a Vietnamese girl who was kidnapped, raped and killed is, "That has nothing to do with me; I'm American." She doesn't want to be thought of as Asian - those stereotypes; but only as American. Then one night, through a series of dreams, she becomes those "images", and experiences the humanity of each one.

Finally, she understands that despite all the differences that exist between people "skin colour, language, culture" in the end, we are all the same. We are mothers, fathers, sisters, brothers, lovers and children. That's all. And that's more than enough.