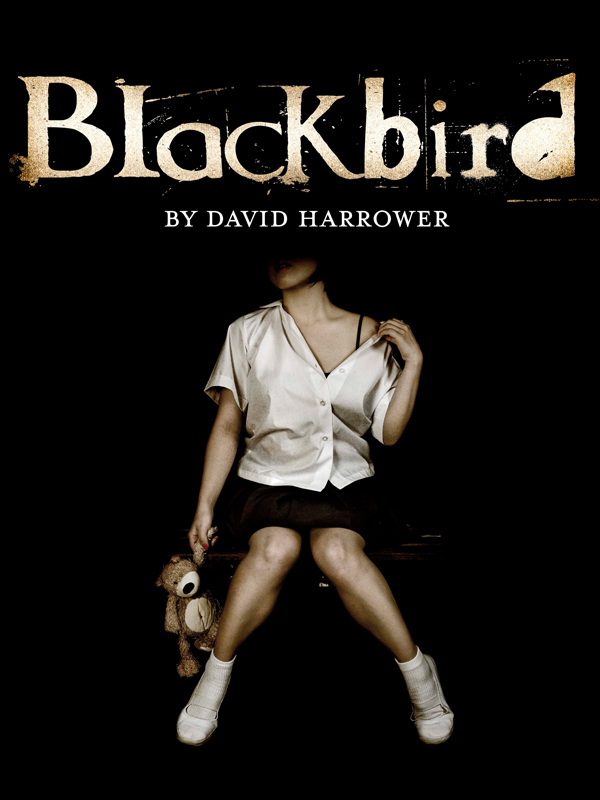 Former lovers Una and Ray meet face-to-face for the first time in 15 years. A chance picture in a magazine has led her back to him. But is it for answers, reconciliation or revenge?

What follows is a tightly-plotted series of twists and turns that will have you at the edge of your seat. Wielding words like a scalpel, Harrower peels away the layers to expose the conflicting emotions that lie at the core of our human hearts.

From the time of Adam and Eve, we have been fascinated by that which is forbidden - and nothing more so than forbidden love. Blackbird mixes guilt, desire and bitterness into a potent brew that will be unlike anything you have seen before on stage, in the tradition of Lolita, or even more recently An Education.

Scottish playwright David Harrower has written a riveting play about a sexual relationship that transforms, paralyses and destroys the lives of both the parties involved. A modern day love story? Or is it? This gripping psychodrama makes you question the very nature of love. As with every country in which it has been performed, you will be talking about the controversy it generates for days after watching it.

A Laurence Olivier Award winner for 'Best Play' in 2007.