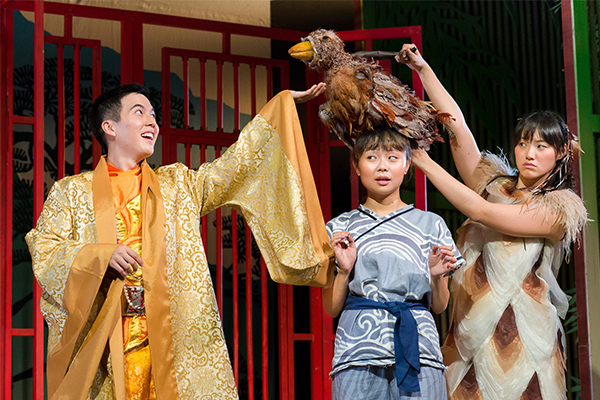 4 Beautiful Lessons from The Nightingale

The Nightingale is a beautiful tale about love and friendship by Danish author Hans Christian Andersen. The story follows a spoilt Emperor who preferred a mechanical song bird over a real-life Nightingale. In the end, the selflessness of the Nightingale helped restore the emperor’s health.

There are beautiful lessons on friendship that one can learn from The Nightingale.

The emperor selfishly kept the Nightingale in a cage so that he could be entertained daily by her singing, but it only made her miserable. He eventually learns that their friendship worked better when they each had freedom to be themselves and he was happier for it.

2. True friends will always be with you whatever happens

When the Nightingale heard that the Emperor was dying, it quickly flew over and sang for him, even though it meant facing the risk of being put in a cage again. The Nightingale was only concerned with giving comfort to the Emperor.

A true friend loves at all times. Regardless of what the Emperor did to the Nightingale, the bird still loved him.

This timeless fairytale classic is rich in values that today’s digital society may have forgotten.  Although The Nightingale presented by The Little Company is a production for children, parents will appreciate the deeper lessons embedded in the story.

The Nightingale runs from 7 March 2018 at KC Arts Centre – Home of SRT.