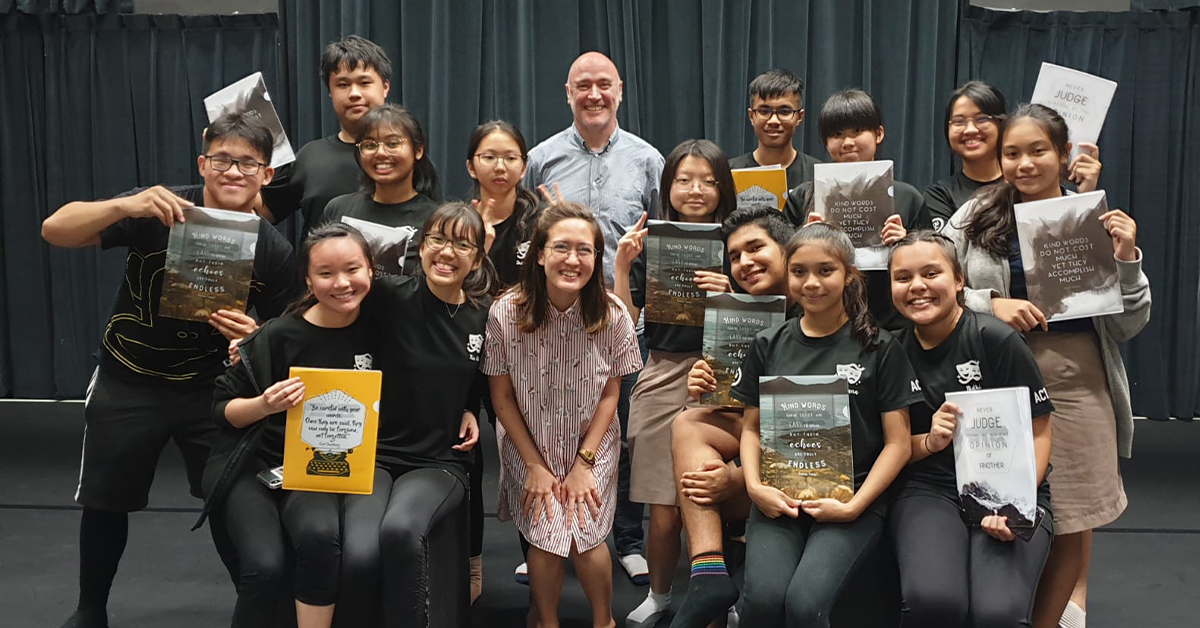 With the rise of the internet in today’s era, Singapore is ranked as one of the highest-rated internet users in the world with over 82% of the population hooked on it. This is much higher than the global average rate of 50%. Hence, it also comes as no surprise to hear that Singapore has the second-highest rate of cyberbullying in the world, with three in four youths having experienced cyberbullying.

Due to its virtual nature, cyberbullying usually goes on physically unnoticed. Instead, it leaves a mental scar, as victims of cyberbullying often feel lonely, anxious, and insecure. These negative emotions often result in cyberbullying victims to experience poor mental health such as insomnia, paranoia, depression, and even suicidal ideation.

Acknowledging this, SRT would like to play our part to combat cyberbullying by using theatre as our natural weapon of choice. Theatre is also a powerful medium that allows one to see new perspectives and evoke empathy in others. Hence, we hope to marry the two by launching a cyber wellness theatre programme, titled Pick-A-Hero. For this programme, we aim to engage a total of five schools to stage the play, Pick-A-Hero as written by our associate artistic director, Daniel Jenkins. We will be adopting a bottom-up approach where the play will be staged by young people, for young people. With the intention that young people are most equipped to understand each other. Through participating in this process, the youths will be able to better understand what it means to be a bully and be bullied developing a deeper understanding to cyberbullying which they will then distil into a performance. The performance will then be staged to fellow youths, further spreading the importance of cyber wellness. 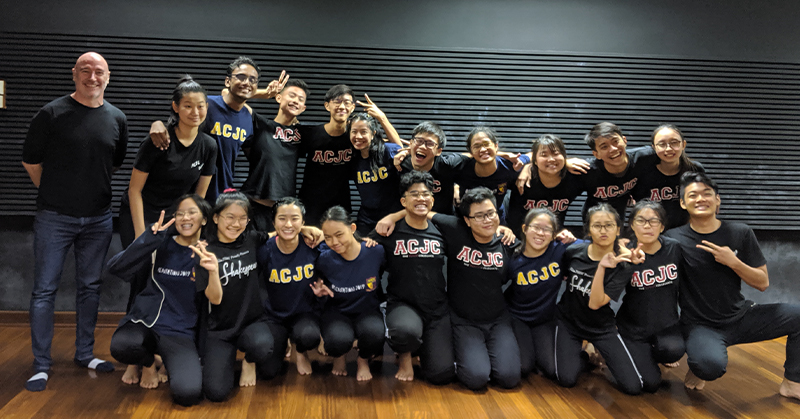 Aside from the performance, participating schools are also required to create a cyber wellness campaign to promote the play and good online social etiquette. Presently, the four schools that we have onboard are Anglo-Chinese Junior College, Hwa Chong Institution, Tampines Meridian Junior College, and Commonwealth Secondary School. The programme will eventually culminate in a celebration that will occur in April 2020.

Pick-A-Hero is generously sponsored by The Rotary Club of Singapore and supported by TOUCH Cyber Wellness (TCW), a service of TOUCH Youth.