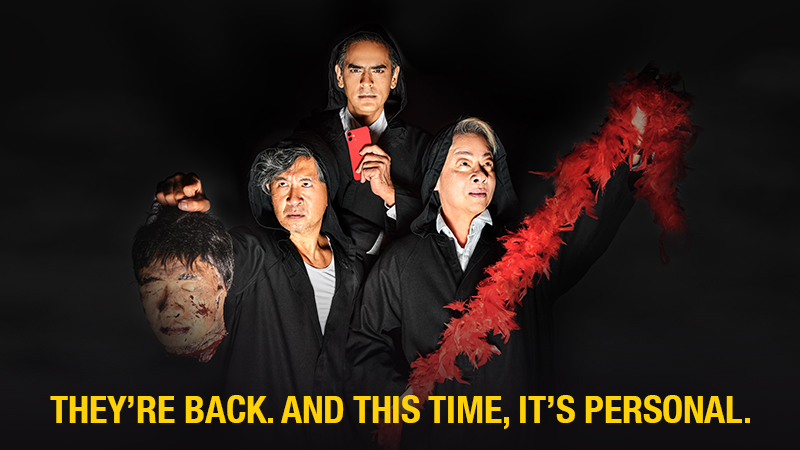 A sharp satire on theatre-making in a pandemic and an irreverent look at the unlikely collaboration of three wildly different Singaporean artistic directors, The Commission is the entertaining live sequel to the circuit-breaking short film, The Pitch.

When Singapore Repertory Theatre’s Gaurav Kripalani, Wild Rice’s Ivan Heng, and Pangdemonium’s Adrian Pang collaborated for the first time on the short film The Pitch, it seemed like just a (virtual) stage they were going through.

Little did they know that the theatre gods were plotting to take this motley ménage à trois and elevate it to another dimension.

A play about a play within a play, and all the shenanigans that come into play in the making of the play, The Commission pulls back the curtain to reveal the human beings behind the producer, the director and the actor. Written by Ken Kwek and directed by Tracie Pang.

A hysterical and historical jaunt through the respective and collective journeys of three very different individuals who have dedicated their lives to the theatre, The Commission is LIVE. In the flesh. And everything you loved about The Pitch, raised to fever pitch! 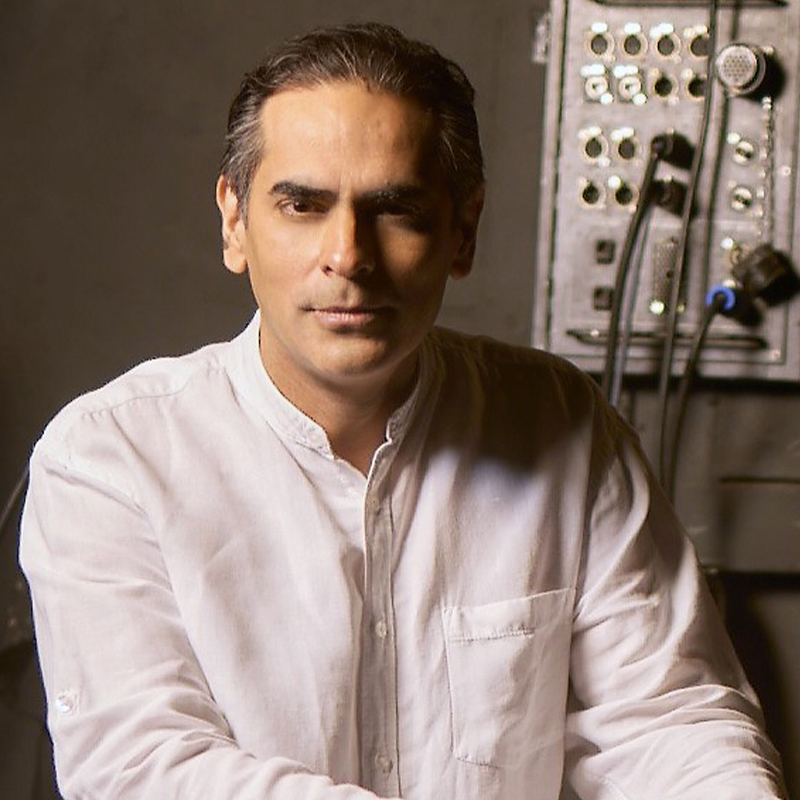 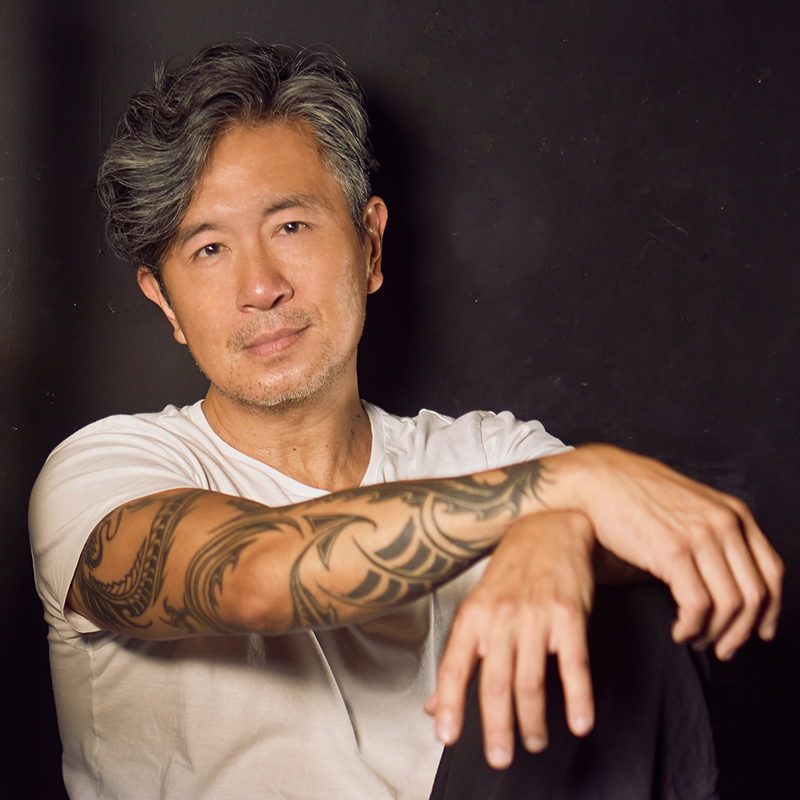 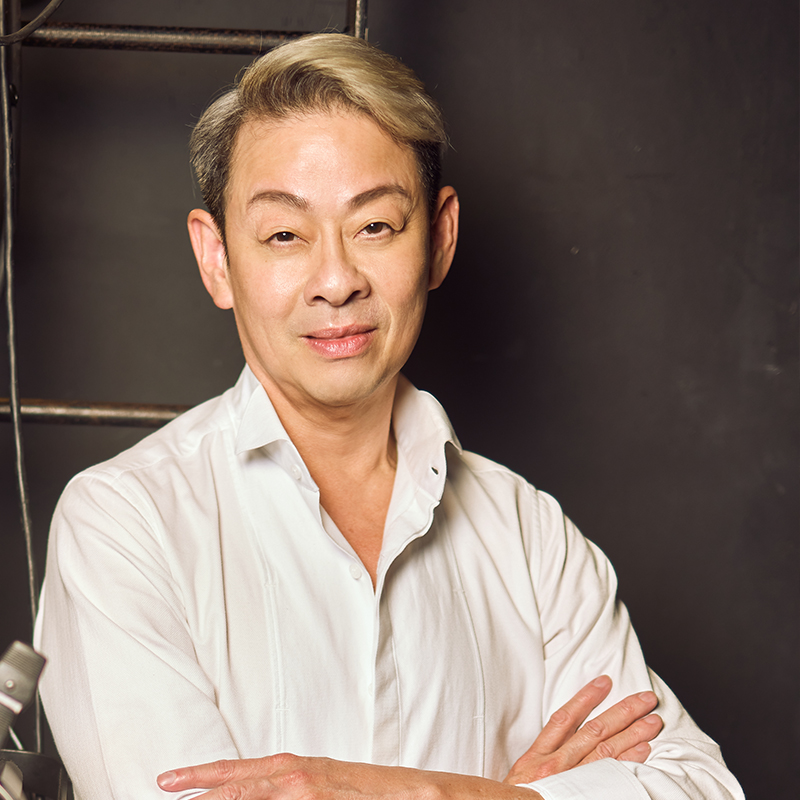 Throughout his 25-year career with SRT, Gaurav has produced over 150 productions. As an actor, he has performed in the musical Sing to the Dawn, Shakespeare in the Park’s Hamlet and, most recently, the Pulitzer Prize-winning Disgraced. Over the past four years helming SIFA, he has presented game-changing local and international artists, including luminaries such as Sakamoto, Ostermeier and Suzuki; and has commissioned and championed the work of leading artists and companies in Singapore, several of whom who have collaborated with others for the first time. SIFA has become a high quality platform with curated experiences and content to meet different passion points.

Adrian is the Co-Artistic Director of Pangdemonium. UK theatre credits include Hair, A Midsummer Night’s Dream, The Comedy of Errors and The Magic Fundoshi. Singapore theatre credits include the title roles in Hamlet and Macbath, Forbidden City, Into the Woods, Boeing Boeing, God of Carnage and The Weight of Silk on Skin. For Pangdemonium: The Full Monty, Swimming with Sharks, Next to Normal, Falling, The Pillowman, Fun Home, Dragonflies, Late Company, This is What Happens to Pretty Girls, Urinetown: The Musical etc. Adrian has won the Straits Times Life! Theatre Awards for Best Actor for The Dresser, Much Ado About Nothing, Rabbit Hole and The LKY Musical. The productions he is more proud of are his two sons, Zack and Xander.

Ivan founded Wild Rice in 2000. Together with Executive Director Tony Trickett, he envisioned a new home for the company - a groundbreaking iconic theatre that opened in the heart of Singapore's civic and cultural district in 2019. Under Ivan's leadership, Wild Rice has reached out to an audience of over a million people, and is today at the vanguard of creating theatre with a distinctive Singaporean voice. In 2013, Ivan was awarded the Cultural Medallion, Singapore’s highest cultural honour. 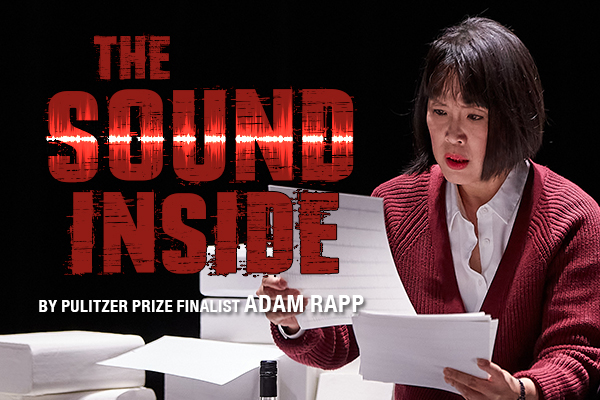 The Sound Inside by Adam Rapp 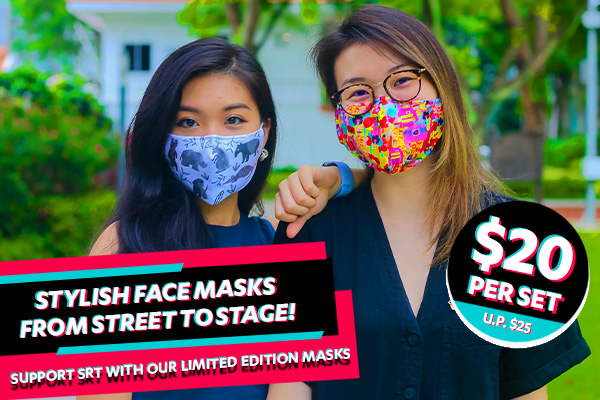 Support SRT and the environment with our reusable masks! 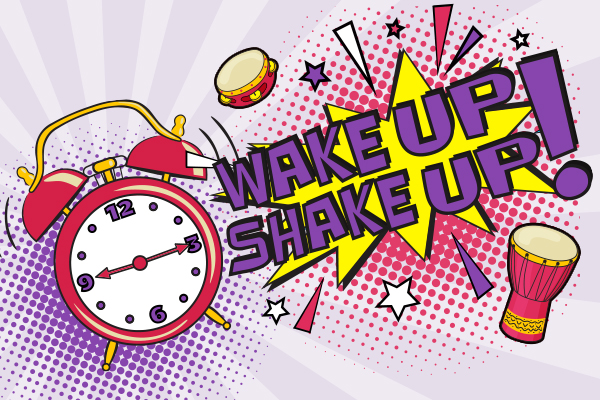 Wake Up! Shake Up!