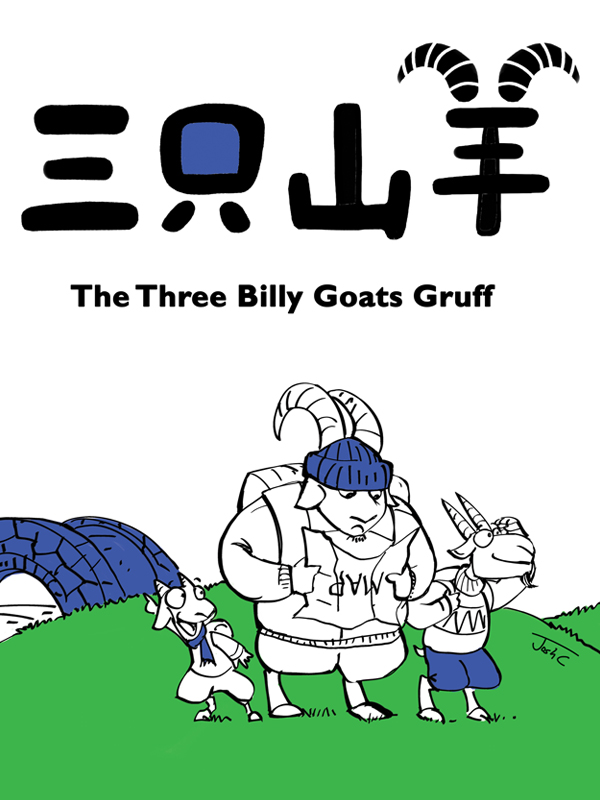 Following a hugely successful English production in 2015, The Little Company is proud to present the Mandarin version of The Three Billy Goats Gruff, an entertaining musical that is bound to be unforgettable.

The Three Billy Goats Gruff (affectionately known as "Big", "Middle", and "Baby") are a close-knit bunch who graze happily together with their caretaker, Little Bo-Frilly. But one day, it dawns on them that they are in the middle of a horrible drought. As the grounds turn a dreadful shade of brown, they're slowly but surely running out food.

Unfortunately, as the gang decides to cross the bridge to the other side of the valley for survival, they will have to take on a frightening troll that - gulp - loves to feast on goats! 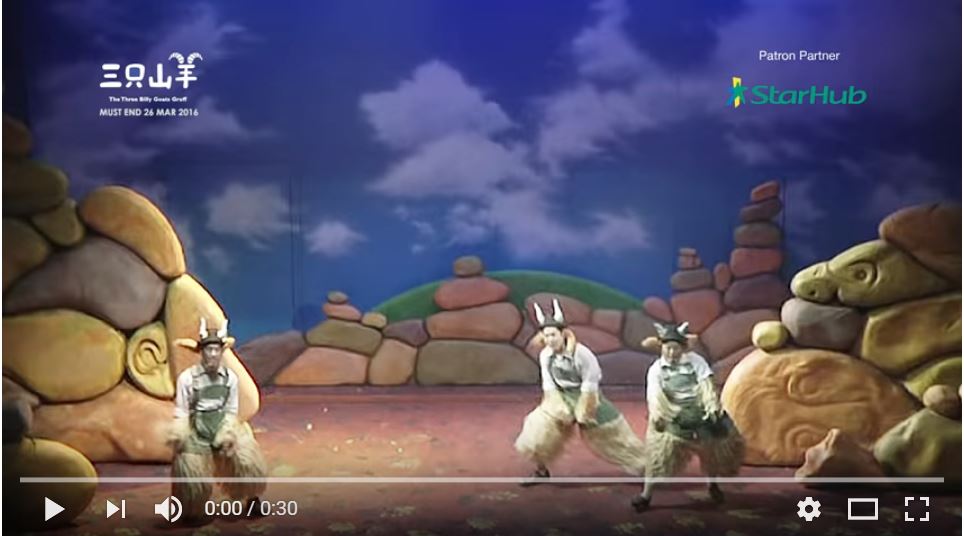