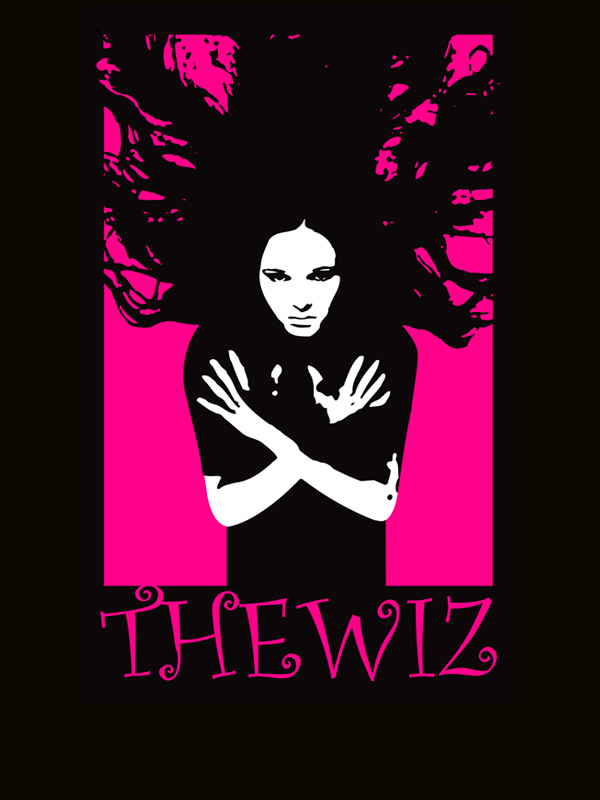 The Wiz opened in 1975 and went on to win 7 Tony Awards including "Best Musical". The 1978 film version featured Diana Ross and Michael Jackson. Co-directed by Mark Waite (Moulmein High) and Wendy Ng (Phua Chu Kang), you'll have fun walking down the Yellow Brick Road all over again, with Dorothy and gang - as interpreted by Singapore's brightest young actors.