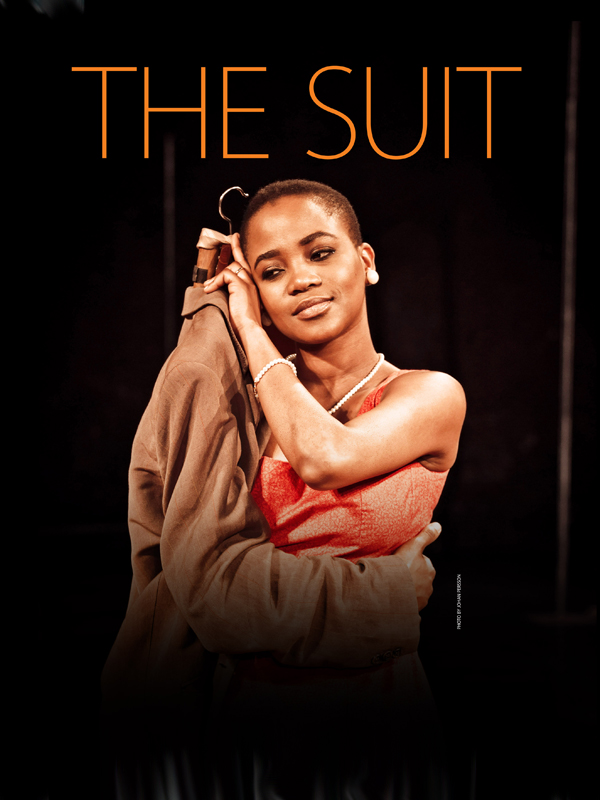 The legendary Peter Brook directs this tale of simmering resentment and tragedy.

A wife caught in the act, her lover fleeing the scene, his suit left behind. It's the perfect recipe for her husband's punishing decree: go on with business as usual, he says, but take the suit everywhere you go as a constant reminder of your betrayal.

"...masterclass in theatre direction. This is theatre as it should be." - The Daily Telegraph