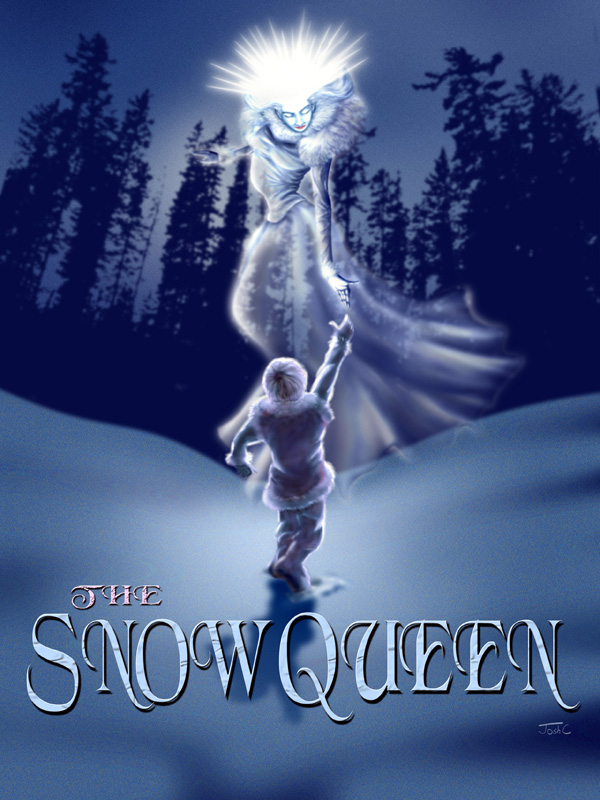 Gerda searches for her brother Kai after he is bewitched and imprisoned by the Snow Queen in her ice palace. Gerda's innocence charms all good people and animals she meets.

With the help of the Crow family, she escapes an enchantress, visits the royal court and travels to the far North. There, in a final confrontation with the Snow Queen and her ice creatures, good conquers evil and the children are reunited.