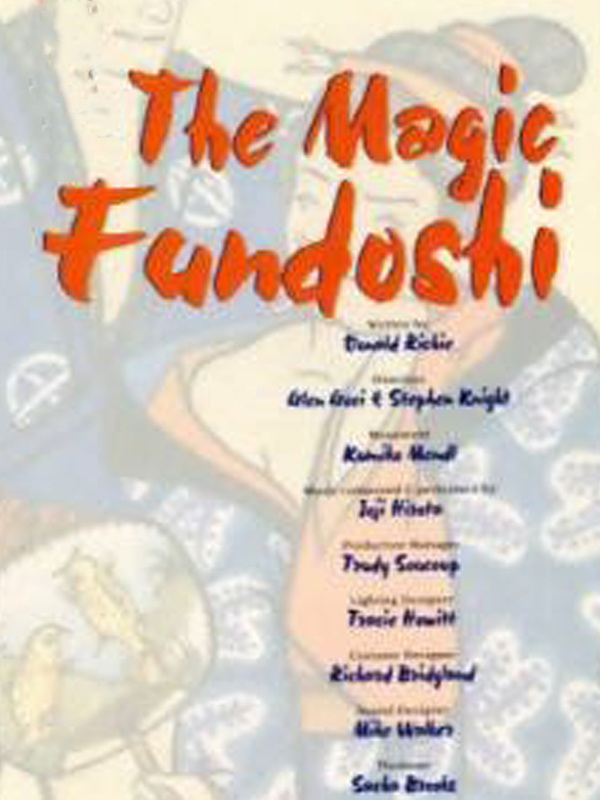 This trilogy, performed by the Mu-Lan Theatre Company whose performance won the 1993 London Fringe Award for Best Comedy, will make you laugh so hard your fundoshi might split!

What's a fundoshi? Find out in this evening of three comic kyogen plays in English. Directed by Glen Goei, The Magic Fundoshi is filled with witty dialogue, spiced with human follies and peppered with naughty little moments which will leave you breathless with laughter.