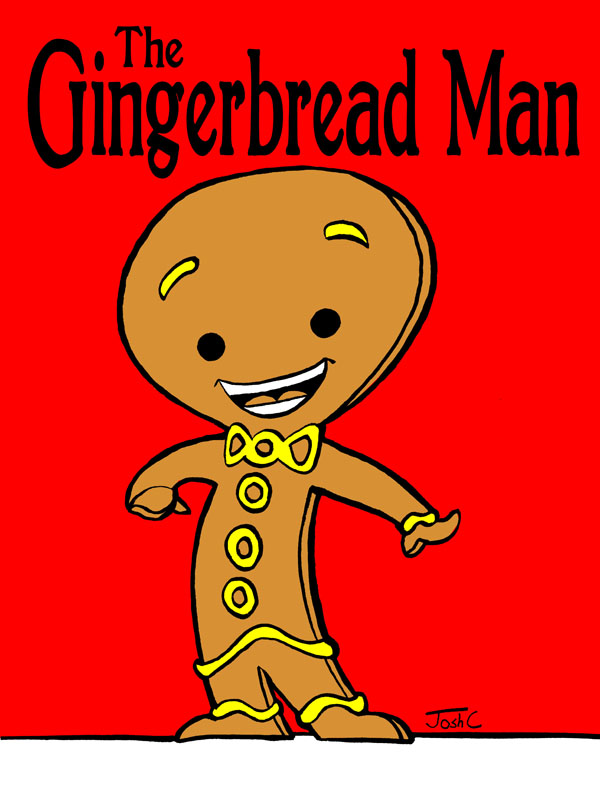 Herr Von Cuckoo - the cuckoo in the cuckoo clock, Salt and Pepper live on a kitchen dresser. On the shelf inside the teapot resides The Old Bag, an elderly, short-tempered tea bag who keeps to herself. Herr Von Cuckoo's sore throat is spoiling his "cuckoos" and he needs to recover his voice quickly before he lands up in the dustbin.

The Gingerbread Man, freshly baked by the Big Ones, decides to help Herr Von Cuckoo by asking The Old Bag for her herbal remedy. He has to overcome the nasty temper of The Old Bag while, at the same time, trying to escape being eaten by the villainous yet timid Sleek the Mouse. Witness how the Gingerbread Man and his friends come together to overcome challenges, to help Herr Von Cuckoo gets his voice back.