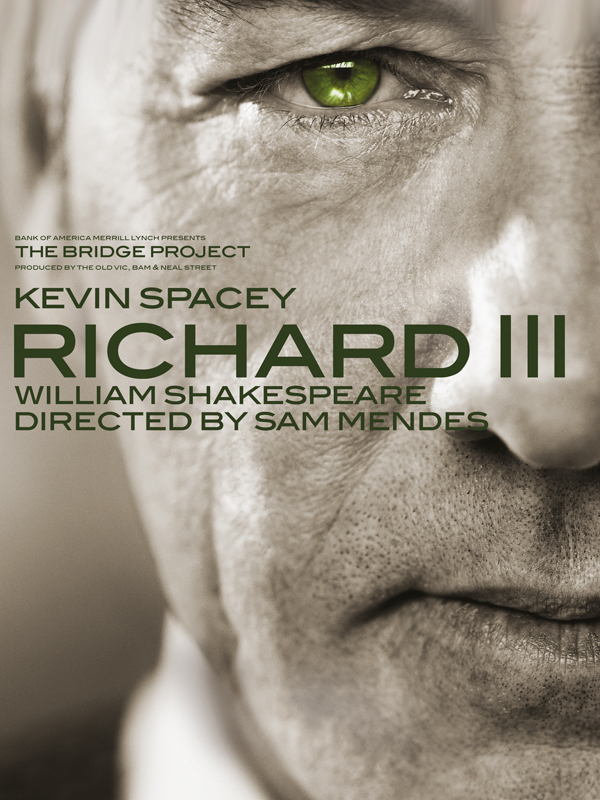 The Bridge Project is a three-year collaboration between BAM in New York, The Old Vic in London and Neal Street, with the support of selected international co-commissioning producing partners. Singapore Repertory Theatre (SRT) is the only co-commissioning and producing partner that has been involved in all three years of The Bridge Project. SRT presented the third and final year of The Bridge Project – Richard III in Singapore, having already presented The Winter’s Tale in 2009 and The Tempest in 2010. All three years have been presented in collaboration with Esplanade – Theatres on the Bay.

Old Vic Artistic Director Kevin Spacey has most recently appeared in Inherit the Wind, Speed-the-Plow, A Moon for the Misbegotten and Richard II at The Old Vic. His film credits include Seven,The Usual Suspects, LA Confidential and Horrible Bosses.

Sam Mendes (Road to Perdition and Revolutionary Road) returns to the stage to direct Kevin Spacey in the title role of Richard III in the final season of The Bridge Project. This transatlantic endeavour reunites them for the first time since American Beauty, for which they both won BAFTA and Academy Awards. 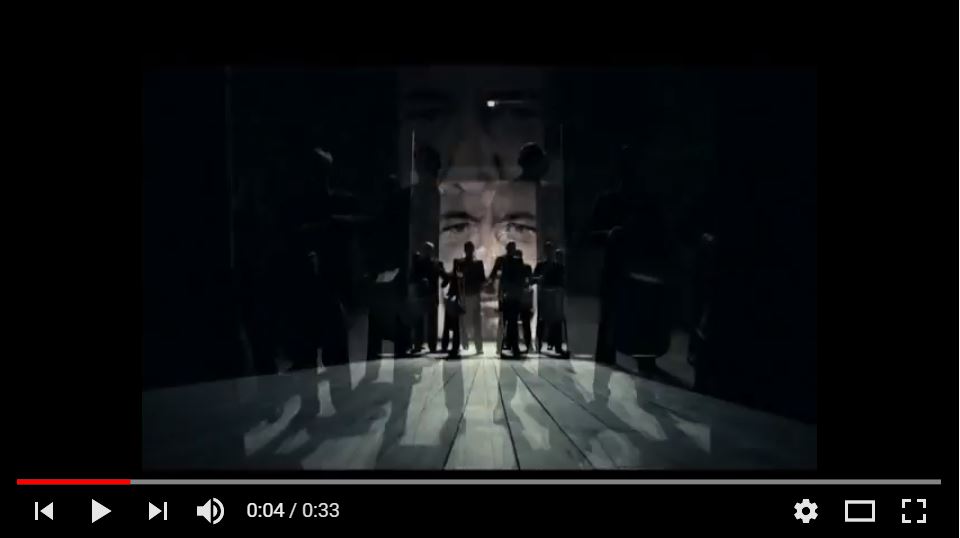