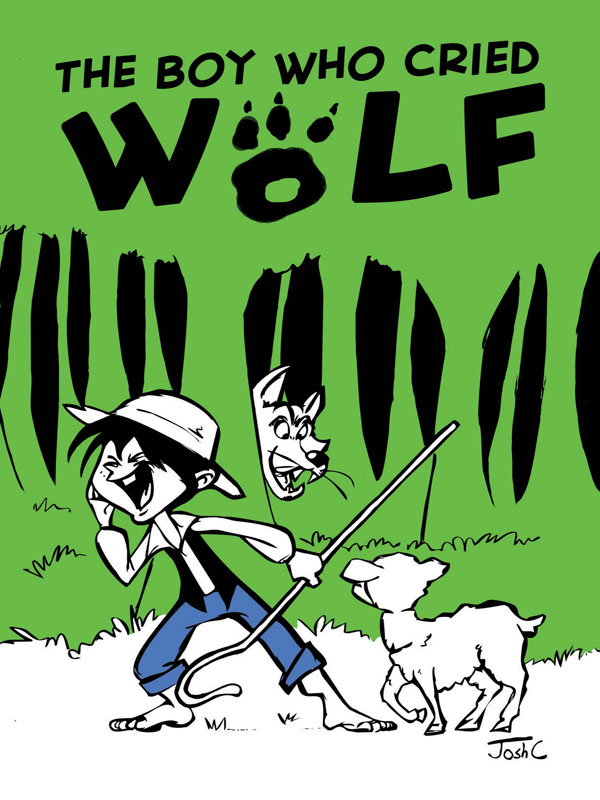 The Boy Who Cried Wolf is a wonderful new production from The Little Company. Based on the classic fairy tale by Aesop, your family will be delighted by how it is brought to life through an exciting script and a professional cast of actors.

This play is a heart-warming illustration of why it's important to tell the truth, and how one lie can make a world of difference.

Dramatised by award-winning playwright Jean Tay who is best known for her plays Everything But The Brain (ST Life! Theatre Awards winner for Best Original Script 2006) and Boom.

Directed by Tracie Pang (ST Life! Theatre Award nominee for Best Director in 2007 and 2008) who has directed numerous productions for The Little Company.