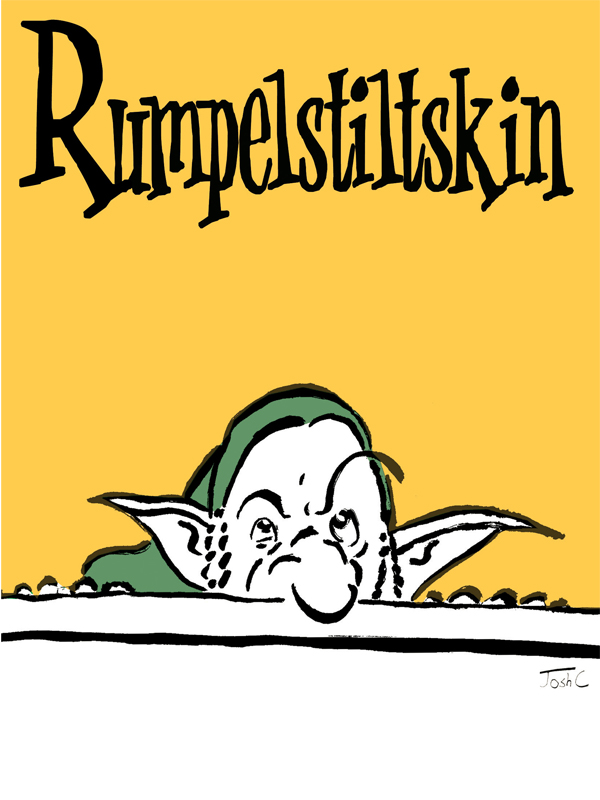 Bonnie, Riley and Derek are preparing for the birthday celebrations of Prince Edward, the very same child who was promised away years before his birth to the conniving Rumpelstiltskin. The three act out the story bringing to life all the characters within the play.