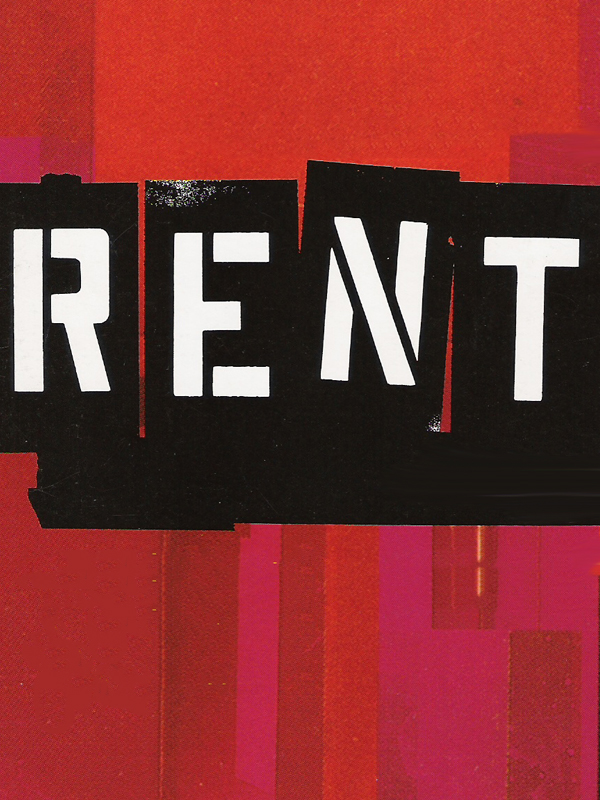 RENT follows one year in the lives of eight young Bohemians.

Benny is Mark and Roger's former roommate. With the help of his new wealthy father-in-law, Benny has bought the building in which Mark and Roger live, and the lot next door that is inhabited by a group of homeless people. Benny wants to build a high-tech cyber arts studio on the property. Toward the end, he plans to clear the homeless from the lot and evict all the tenants from the building, including Mark and Roger.

Mark's former lover, Maureen, schedules a performance protest of Benny's scheme for midnight on Christmas Eve, Benny offers a deal to stop her protest, they can stay in the building for free.

Maureen stages her performance. A riot erupts in the lot, which Mark videotapes. Then Benny padlocks the building, locking out all the tenants.

On New Year's Eve, Mark, Roger and friends attempt to break back into the building...

And as the year fades by, love and hope touches and changes the lives of all concerned.