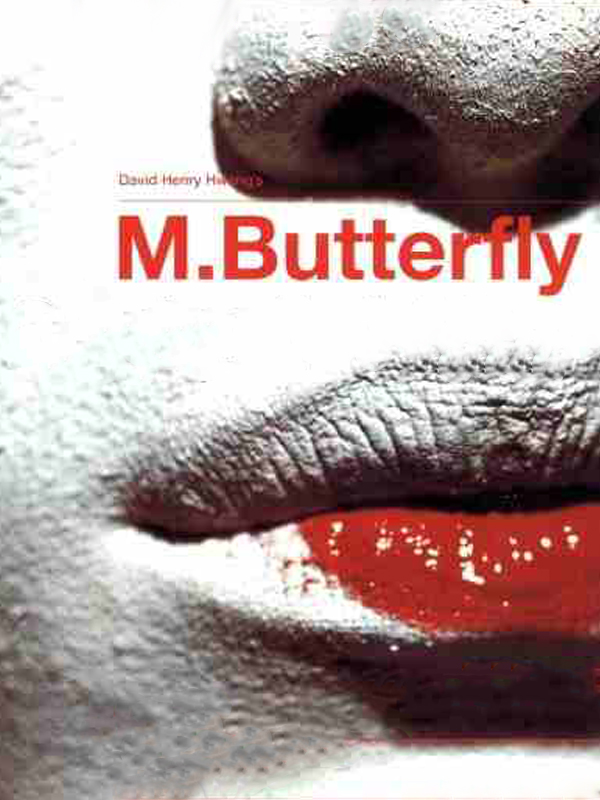 "I'm a man who loved a woman created by a man. Everything else - simply falls short."

In 1986 news broke of a French diplomat stationed in Beijing and his Chinese opera star lover. Not only had the diplomat failed to recognize that his lover was a PRC spy, he'd also failed to figure out that she was a man!

This is the story of what might have happened...