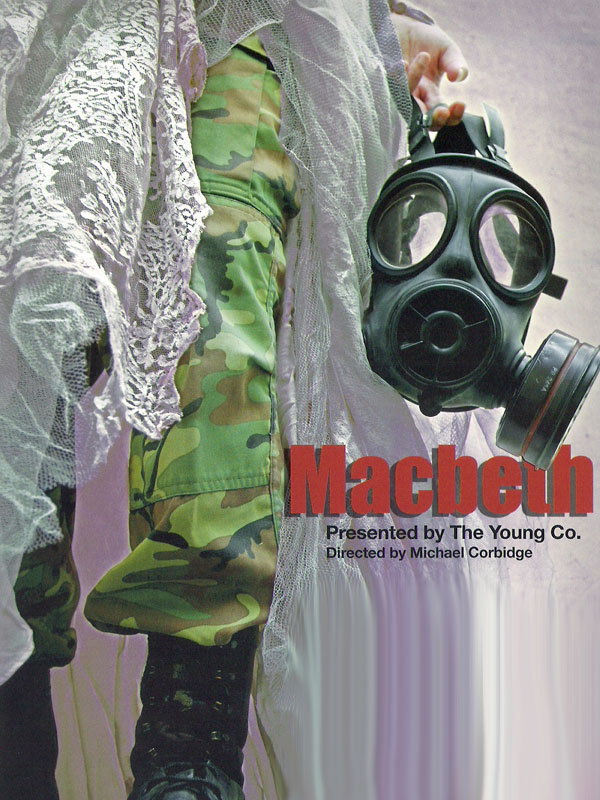 Be embroiled in a whirlpool of temptation and retribution this August when The Young Co., a division of The Singapore Repertory Theatre, presents Macbeth. This centuries-old Shakespearean classic gets a new breath of life in this modern version, with its unique modernistic sound and lighting effects.

Trouble brews when Macbeth is prophesized by three witches to be the next King of Scotland. Believing the prophecy to be true, Macbeth then murders the King. However, tragedy strikes as he is haunted by guilt and fear, and indulges in further evils to protect his throne.

It's the good old story, except that a contemporary touch has been injected into this well-known tragedy. Directed by Michael Corbidge, the unusual soundscapes, live percussion and funky costumes inculcated in this play differentiate it as a never-before-seen Macbeth. Come bask in the horrors of the mind as the young stars unveil how 'unnatural deeds do breed unnatural troubles'.