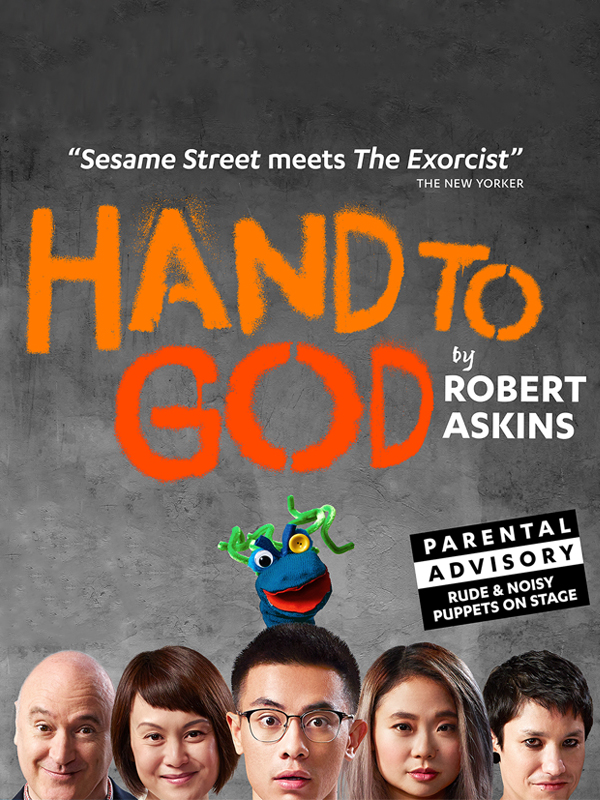 If The Book of Mormon and Avenue Q had a baby, this would be it!

Troubled teen, Jason, is coping with his father’s recent death and is forced to join his mother, Margery, in her Sunday School puppet group. When this God-fearing boy discovers that his sock puppet has a life of its own, all hell breaks loose. Literally.

In this provocative dark comedy, Jason’s satanic sock puppet named Tyrone shows the children, the minister and the school bully who’s really in charge. Wickedly scandalous, Tyrone shocks everyone with his outrageous insinuations, exposing their deepest secrets – and teaching us all about what it means to be human.

Directed by Guy Unsworth and starring Daniel Jenkins, Janice Koh, Ann Lek, Thomas Pang and Gavin Yap, Hand to God is for those with a sense of humour and the stomach for a brutally honest reflection of life. 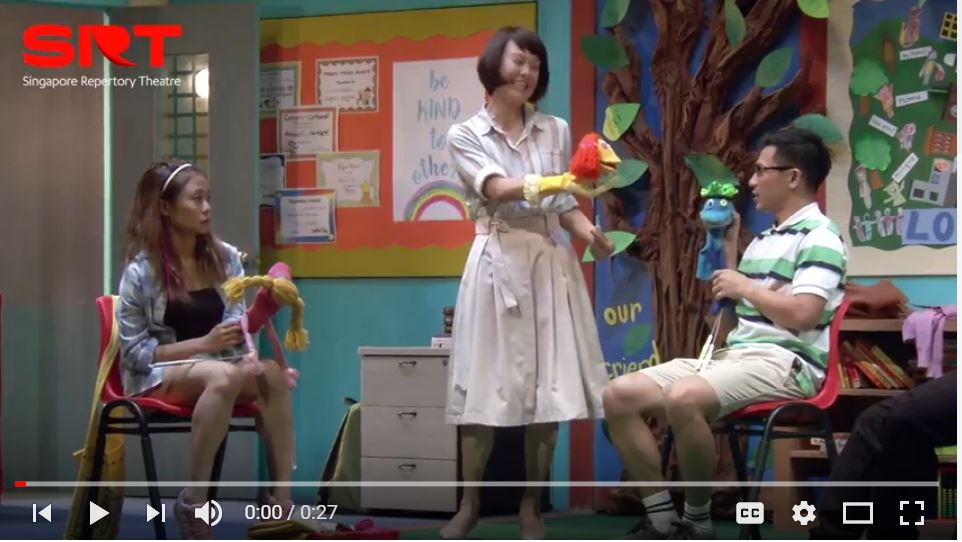 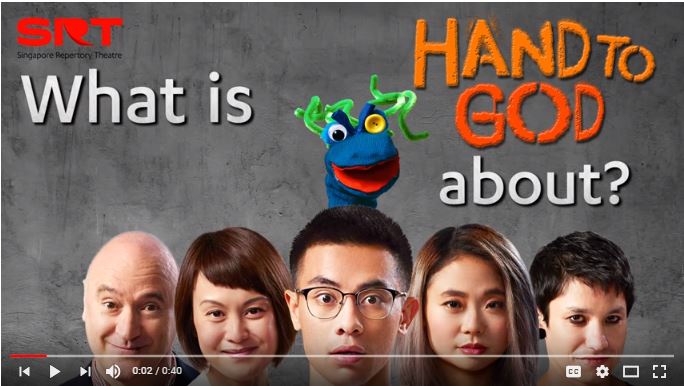