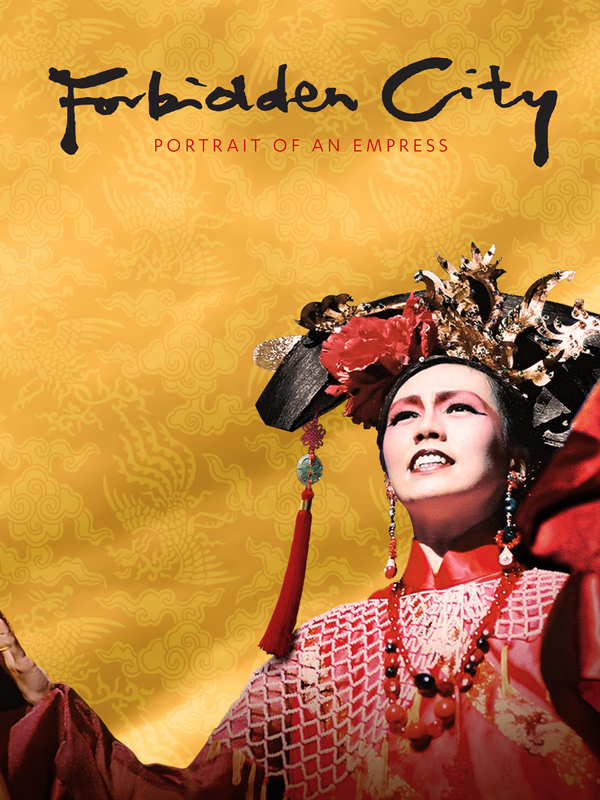 Singapore Repertory Theatre and Esplanade – Theatres on the Bay, invite you to join us for the restaging of the most successful original musical ever to be produced in Singapore – Forbidden City: Portrait of an Empress. Following three sold-out runs and over 100,000 tickets sold, this epic musical promises to be the cultural event of the year.

Two of the greatest icons of China’s ancient history come to life before your eyes in a spectacular musical of epic proportions. Come step into the cloaked world of the Forbidden City and the legendary Empress Dowager Cixi. You’ll be mesmerized by this soulful tale of dark secrets, whispered rumours, love, betrayal and power. Forbidden City: Portrait of an Empress explodes on stage with stunning sets, costumes and the ever-haunting question of the truth.

What really happened in the Forbidden City over a century ago?  Who was the real Dowager Empress? The Dragon Lady of myth? Or a misunderstood victim of circumstance?

Experience Forbidden City: Portrait of an Empress…then you decide.

Make up Designer: The Make Up Room 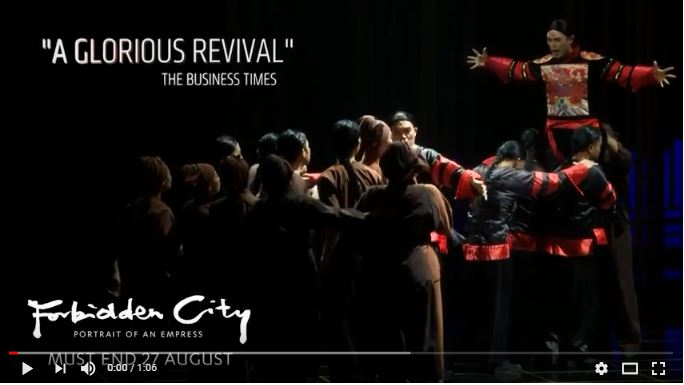 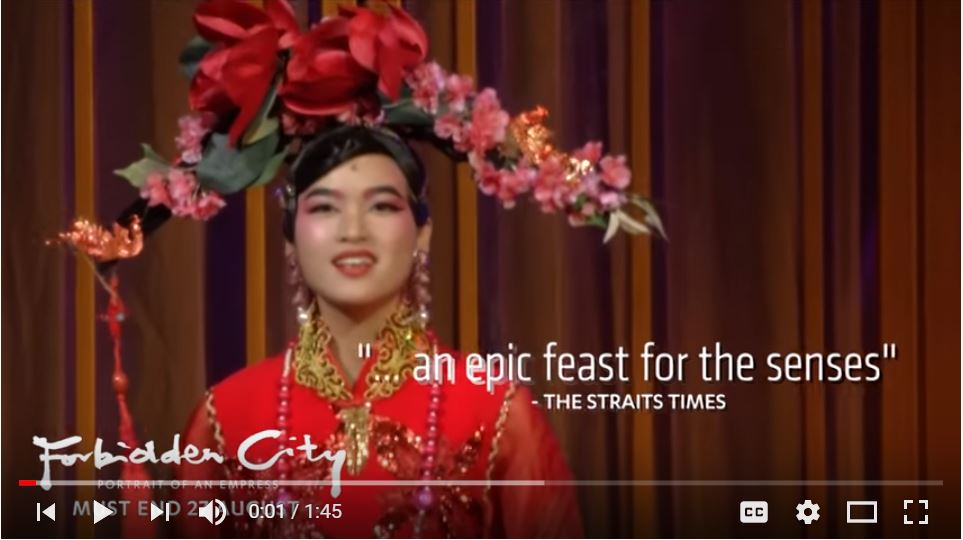