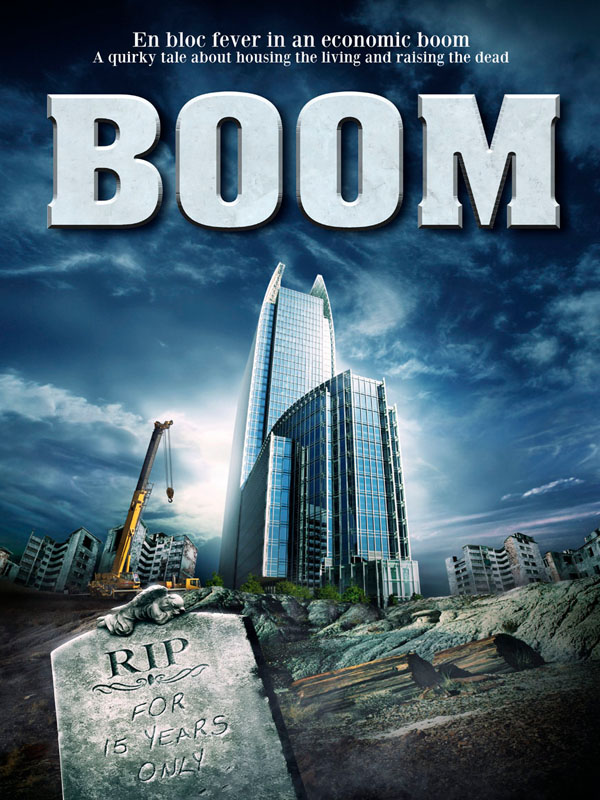 After sweeping the Life! Theatre Awards 2006 with her hit play, Everything but the Brain, award-winning playwright Jean Tay takes on a subject close to every true-blue Singaporean's heart – land.

On this tiny red dot, where sand is as precious as gold, and both living and dead jostle for space, Boom tells the story of a stubborn old woman and her property agent son, who are struggling over the en bloc sale of their home. Their destinies become linked with that of Jeremiah, an idealistic civil servant, who is facing the greatest challenge of his career – persuading a reluctant corpse to relocate.

Welcome to the surreal world of Boom, where the dead aren't allowed to rest in peace and heaven is a luxury sky villa with A1 designer decor. The line between living and dead, between fantasy and reality, is constantly blurred in this comic yet poignant tale about en blocs and exhumations.

Featuring Sebastian Tan as the property agent Ah Beng who still dreams of being Superman, and a talented ensemble cast including Brendan Fernandez (Boeing Boeing 2005), Fanny Kee (Scrooge –The Musical), Chermaine Ang (Everything but the Brain) and the ever-popular Chua Enlai (MediaCorp's My Sassy Neighbour and Heartland Getaways).

Don't miss the most exciting original Singaporean play to be staged here since Everything but the Brain in2007. 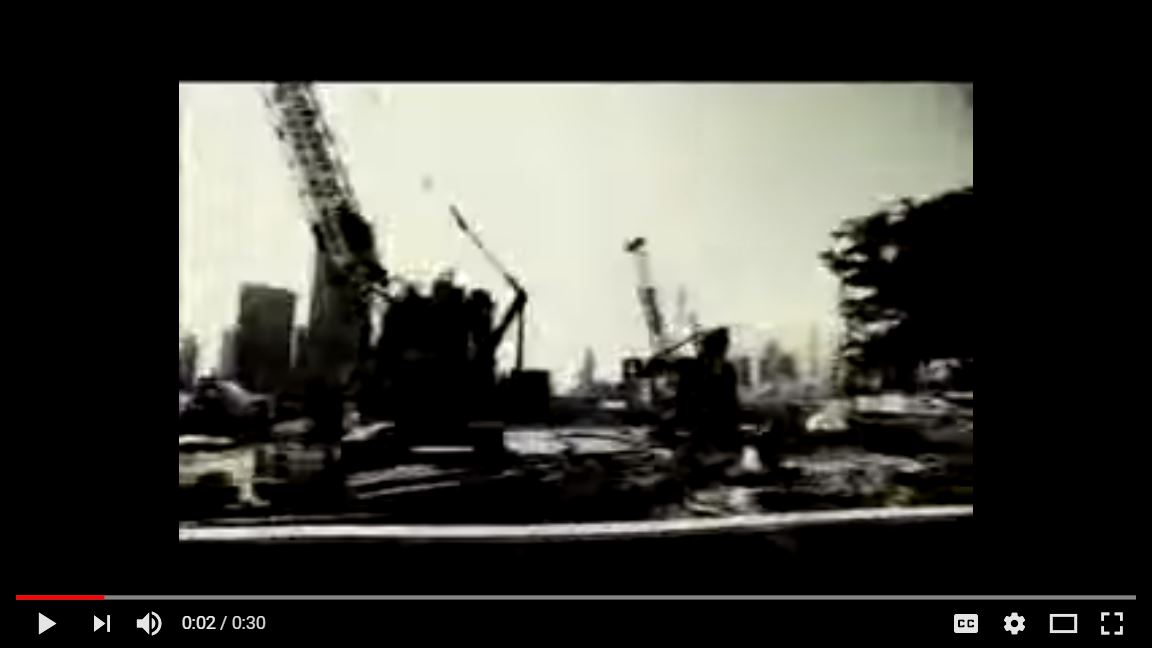