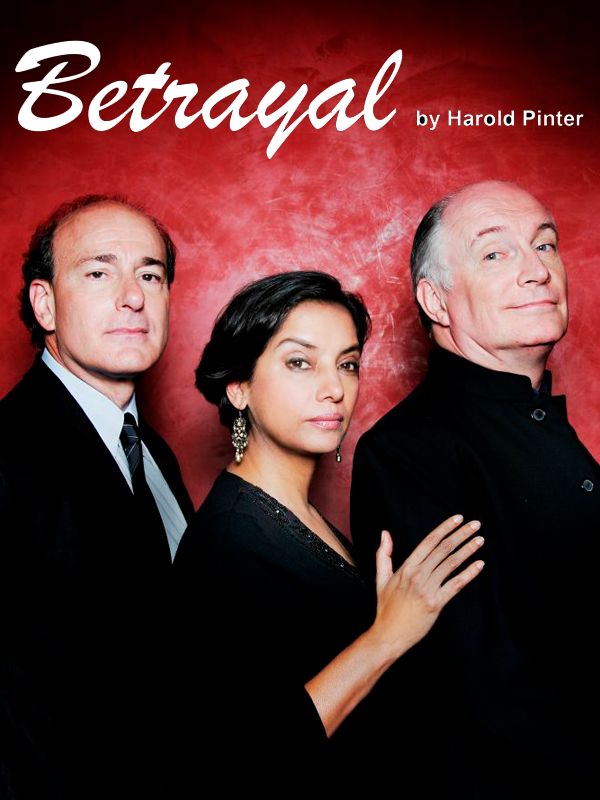 Cleverly told in reverse chronological order, the play starts in the present when Emma has had a seven year affair with Robert's best friend, Jerry. Beginning at the end of the affair, each scene of this compelling drama moves backwards in time to that fateful moment when the infidelity began.