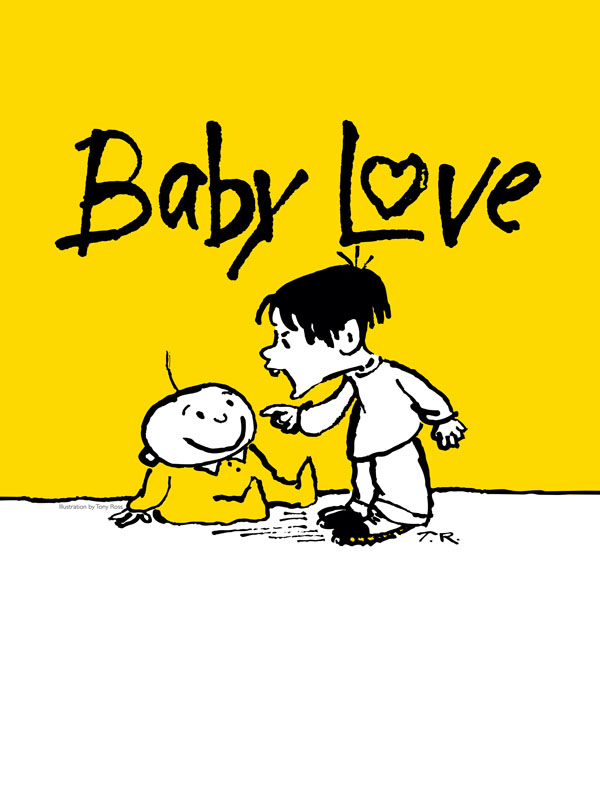 This highly engaging play is presented in an intimate performance style with comedy and audience participation, and promises to strike a deep resonance with very young children and adults alike.

Baby Love was originally produced by Quicksliver Theatre in 1996 and subsequently produced by SRT's The Little Company in 2002 (both directed by Guy Holland).

A new baby arrives and turns life upside down for Harry. Transported from the sublime pleasure of being the constant centre of attention through the scary chaos of change, Harry discovers the pain and delight of becoming a big brother who eventually grows to love his new baby sister.