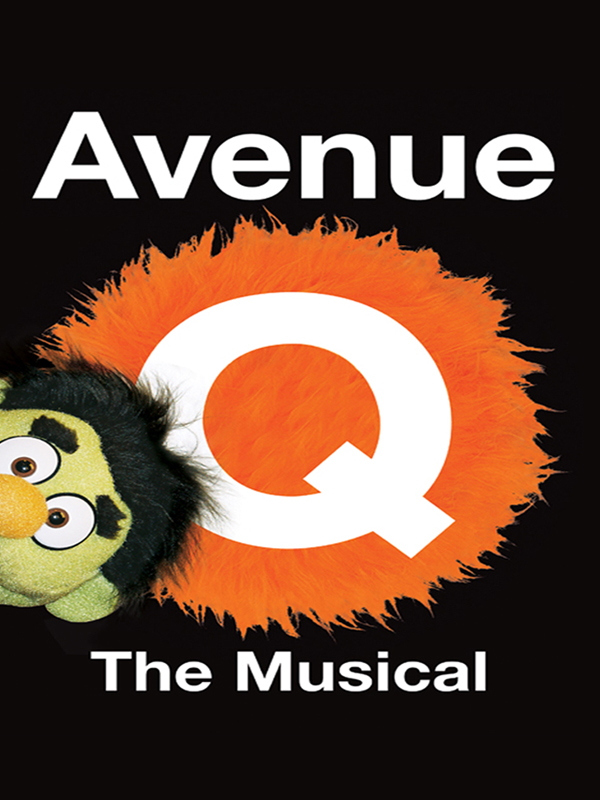 Together, Princeton and his newfound friends struggle to make it in New York City with big dreams and a tiny bank account.

So take a trip to Avenue Q!