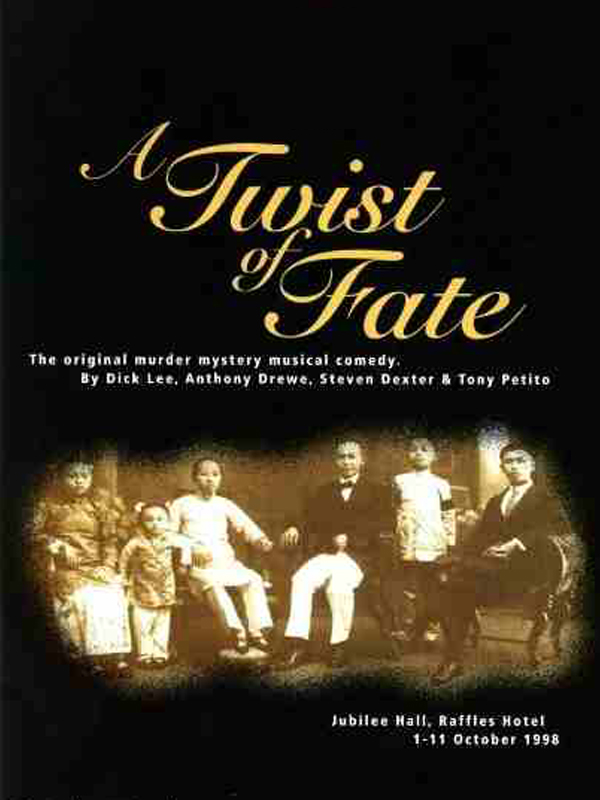 1917
A baby is abandoned on the steps of the famous Raffles Hotel. A childless English couple finds the crying infant and sets sail for home, the child in their arms.

1937
Twenty years later, the orphaned Emma West finds a golden hairpin among her adoptive father's estate and uncovers a dark secret that leads her to Singapore and into a web of conspiracy, deceit and love that stretches back in time and across oceans.

Meanwhile, there are secrets and intrigue aplenty at the house of Lim Chin Boon, a wealthy Peranakan home in Singapore. Master Lim is dying and has just received a letter from a young lady who may or may not be his long-lost grand-daughter. Or is she part of an elaborate plan to steal his wealth.