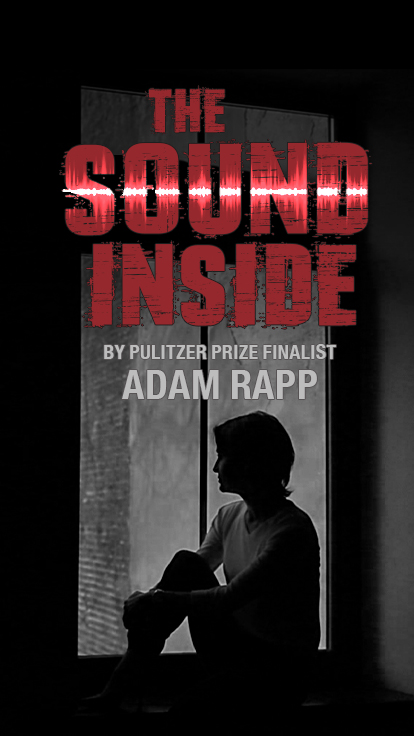 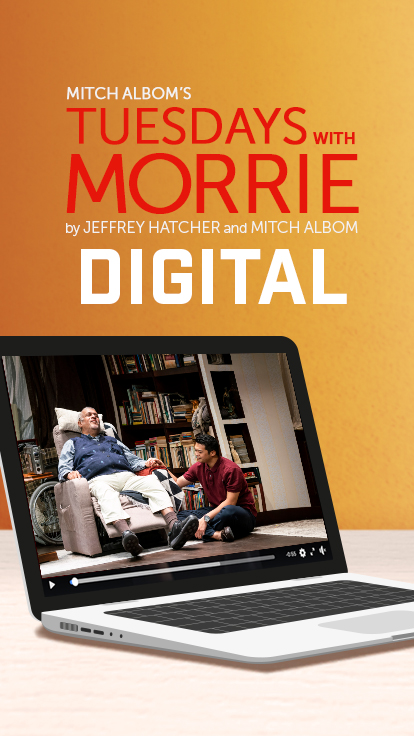 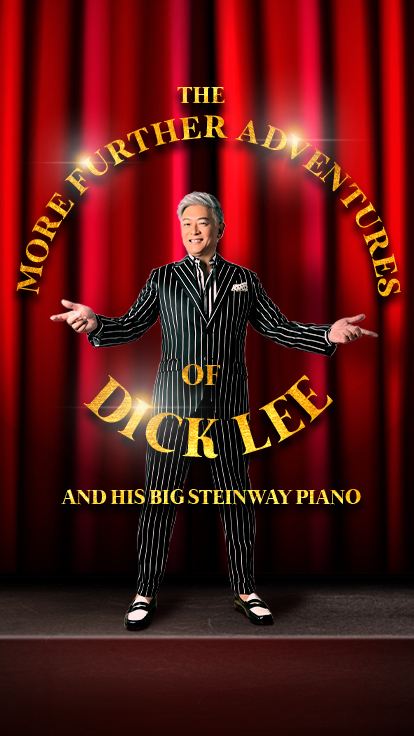 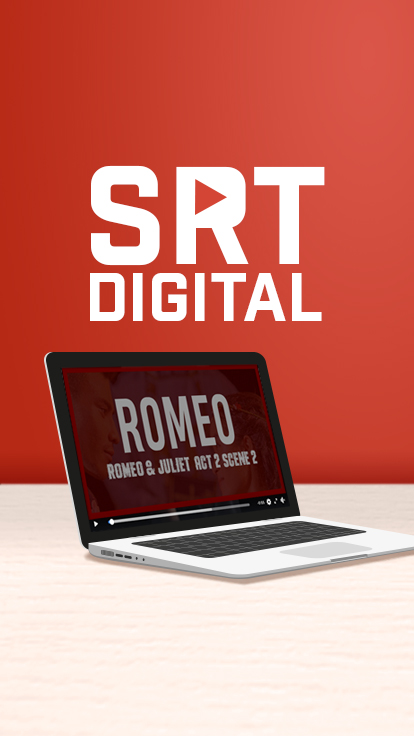 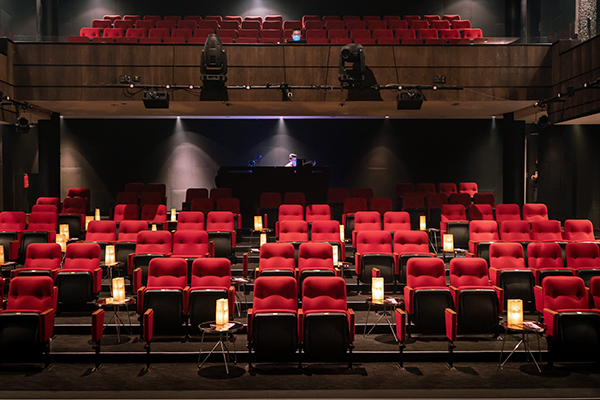 I became a supporter of the Singapore Repertory Theatre during COVID-19. Here’s why you should, too. 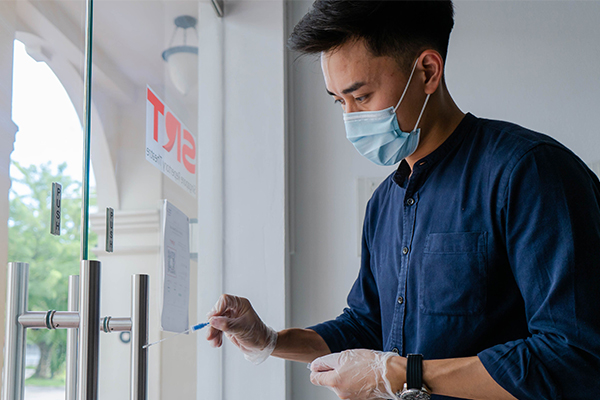 SRT may be one of the first theatre companies to invest in the antimicrobial coating and obtain the SG Clean certification but all of this was done as part of its commitment to safeguard the public health and ensure the continued vibrancy of the arts scene in Singapore.

Longlist for The Coronalogues - What's Your Silver Lining?